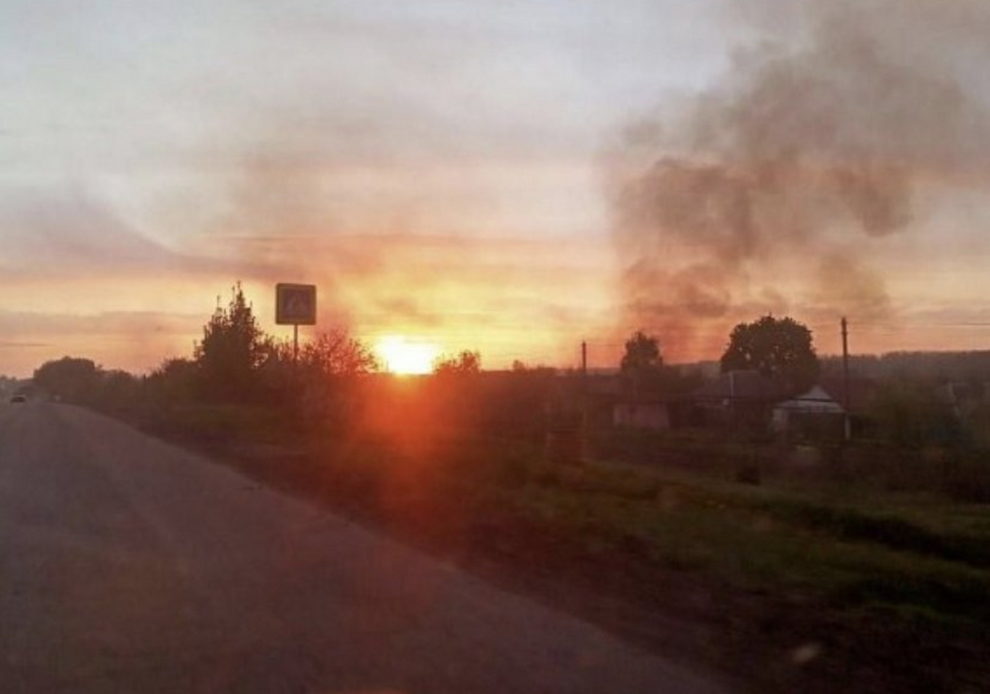 One person died and three more were injured in southwestern Russia as a result of shelling from Ukraine, the governor of Belgorod said on Wednesday.

“As of now, one person lost his life, he died in an ambulance, and there are three wounded,” the governor of the southwestern region of Belgorod, Vyacheslav Gladkov, said on messaging app Telegram.

He said it was the “most difficult situation” in his region since Russian President Vladimir Putin sent troops into Ukraine on February 24.

Gladkov accused Ukraine of targeting the village of Solokhi, adding that one house was partially destroyed.

The announcement came on the 77th day of Russia’s military campaign in Ukraine, which has left thousands dead.

In April, Gladkov said Ukrainian helicopters carried out a strike on a fuel storage facility in Belgorod.