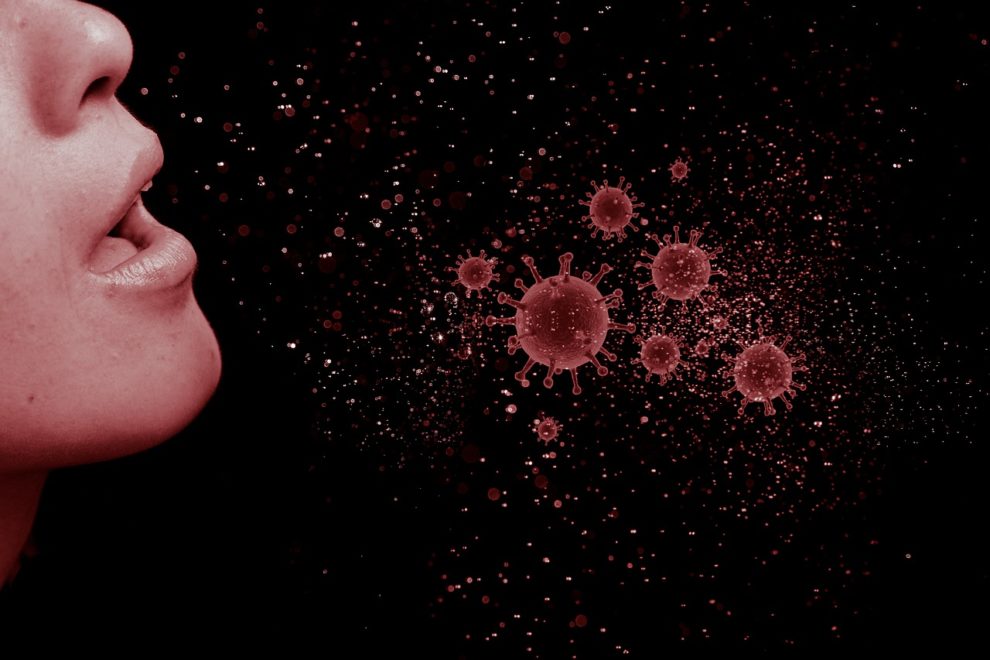 A local health official said on Wednesday that up to 1,500 Afghan children have been infected with diarrhoea in the northern Takhar province in the last week.

“The infected children have been taken to the provincial hospital, where most of them, under eight years old, have been treated,” the official told Xinhua news agency.

He claimed that the disease had been contained.

According to sources, the disease spread in the province was caused by hot weather, drinking polluted water, and families’ failure to follow healthcare guidelines.

Two weeks ago, a total of 9,500 people infected with diarrhoea were hospitalised in Kandahar province, with 667 also diagnosed with cholera.