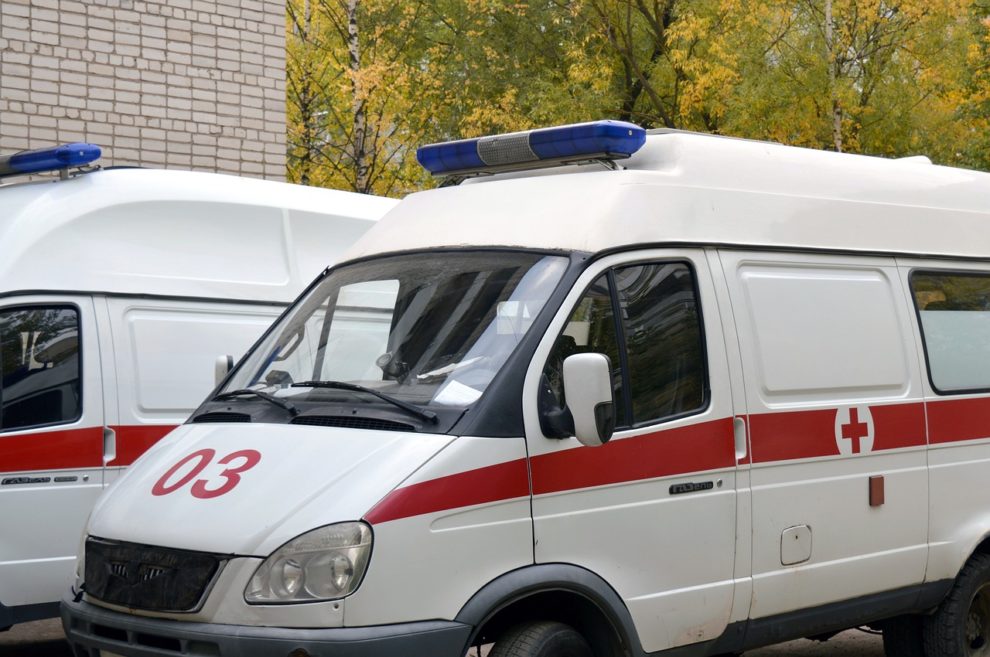 A police spokesman said that nineteen people were found dead in a burning nightclub after a clash between two community groups in Sorong, Indonesia’s West Papua province, on Tuesday.

According to Provincial Police Spokesman Senior Commissioner Adam Erwindi, the fight began at midnight in the Double O Executive Karaoke & Club, killing one person, and continued until the building caught fire, according to Xinhua news agency.

“After the clash, it was found 18 other bodies inside the building. So the total casualty is 19 people,” the police officer told local Metro TV in a live broadcast, adding several others were wounded.

Several cars were burned outside the nightclub, according to television footage.