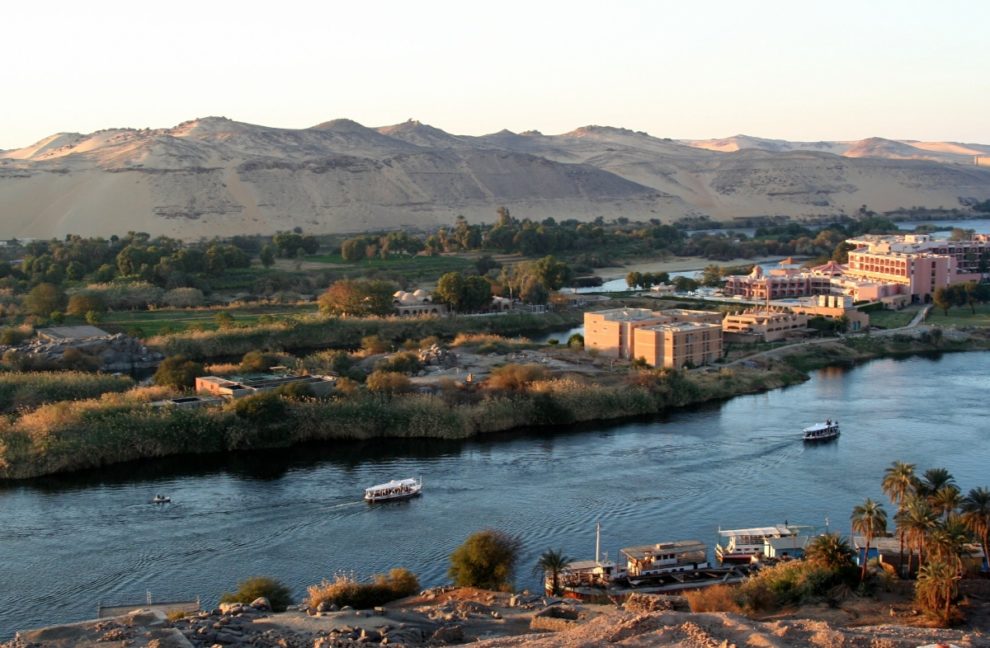 According to the Egyptian public prosecution, at least two people were killed and eight are still missing after a truck carrying 24 passengers crashed into the Nile River near Cairo on Tuesday.

The accident occurred on Monday evening in a village in Giza province’s Monshaat Al-Kanater district. According to the statement, the passengers, who included children, were on their way back from a farm where they were working.

When the accident occurred, the truck driver was attempting to take the vehicle on an unlicensed ferry to the opposite bank of the river.

Rescue workers rescued 14 passengers, and teams are looking for those who are still missing.