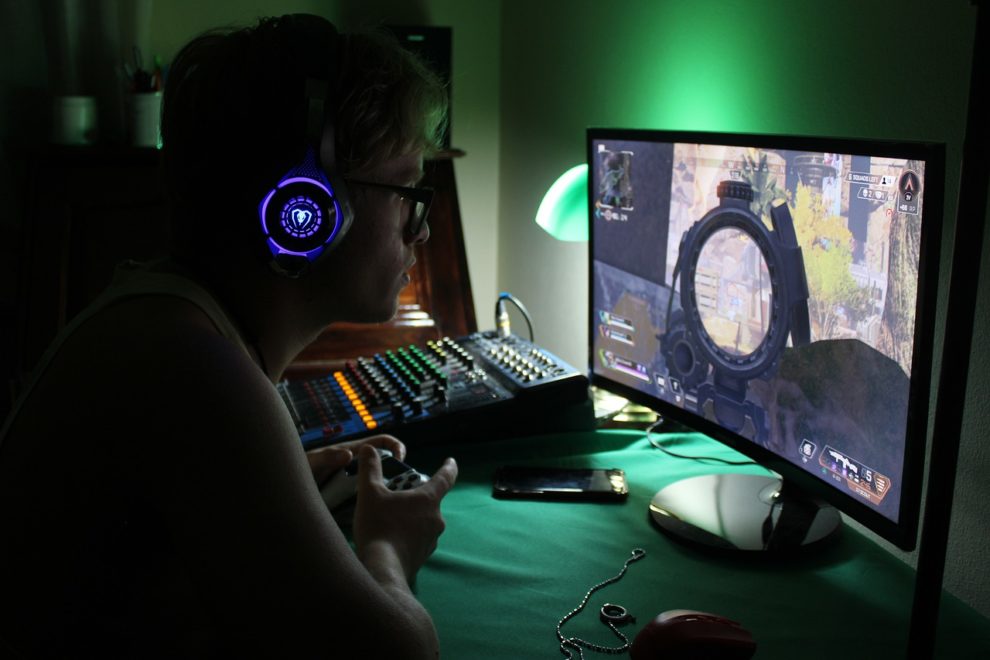 Here, this article is going to cover the 5 biggest trends in PC gaming today, from the introduction of VR to eSports tournaments.

Since the early 2000s, PC gaming has been extremely popular. However, over the past few years, this popularity has reached new heights.

Now, there are over 1.75 billion PC gamers worldwide – and this number is growing every day.

If you’re a PC gamer, this means you’re part of a huge global community. Not to mention, you’re also part of a community that rivals that of the PlayStation and XBOX industries! And if you’re not a PC gamer, then there’s still plenty of time to become one.

So, with that said, here are the 5 biggest current trends in PC gaming:

If you fire up your web browser and search for real-money games on Google, it’ll return you thousands of different online gambling games to choose from. This is because gambling games have become a huge part of the PC world – everyone wants to give them a try (providing they’re above the legal age, of course). The involvement of real money in the gameplay provides a different kind of experience; one that has got players hooked on pure entertainment.

This is why you can expect browser-based gambling games to become even more popular over the next couple of years. The demand is high and it shows no sign of slowing down.

VR headsets have slowly started to become a part of PC gaming. Sure, they’re a little expensive to buy, but they provide an incredibly immersive experience for people that like to play games on the PC.

Right now, ‘Superhot VR’ is very popular on PC. It’s a first-person shooter game, so make sure to give it a try if you’re lucky enough to get your hands on a VR headset.

Cloud platforms – such as Steam – allow PC gamers to play their favourite games without having to download anything. Instead, it’s like the Netflix of gaming: you purchase the games you want and play them via the cloud and its invisible storage! As society progresses away from physical disk games, you can expect cloud gaming to become the norm of PC gaming by 2030!

Next, lots of PC gamers are now upgrading to 4K monitors – but why is this?

Simple: 4K monitors provide an amazing visual experience whilst playing PC video games. Everything is much crisper and you feel truly immersed in the screen. Say bye-bye to those 360p-quality days.

Last but not least, wireless headsets have exploded in popularity in the PC world. Now, nobody wants to deal with long and intrusive wires – instead, they want maximum comfort and flexibility. With wireless headsets, you can play any PC game and move around the room when you need to; whether it’s to get a drink or simply do some stretching. Plus, you can even buy wireless PC headsets for cheap in today’s markets, which is good news for those on a budget!

How to Build Your Own Gaming Setup from Scratch: INFOGRAPHIC

Why Casinos Are an Important Part of the Gaming Industry