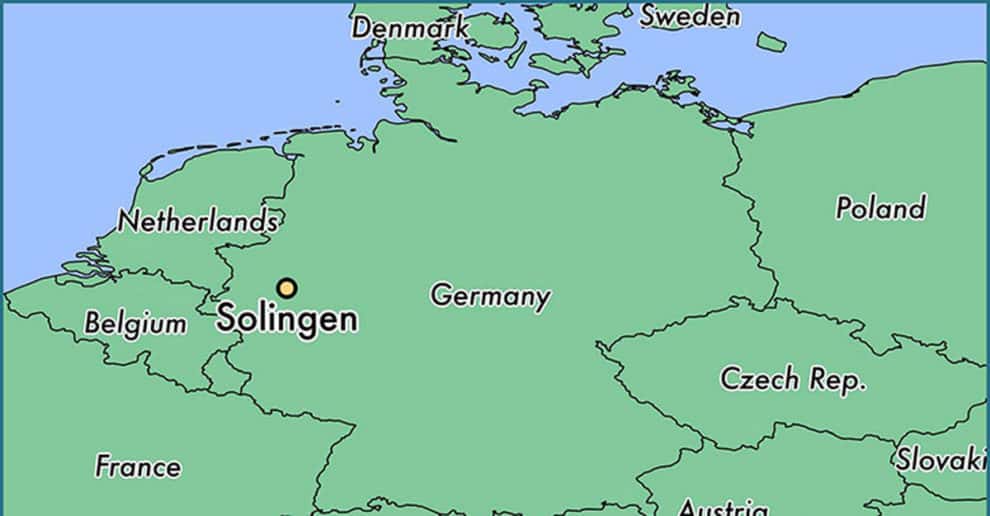 UPDATE: Sources have confirmed that all 5 children were siblings, the investigation reports state that the 5 bodies were aged between 1 and 8 years old. They succumbed to death owing to their mother’s planning. The mother, after killing her 5 children attempted to take her life by jumping in front of a train. Reports state that the mother survived and is currently in a hospital. The police have confirmed that the primary suspect is the 27-year-old old mother of the children.

5 dead out of 6 children in Solingen, Germany

Further reports suggest that there were a total of 6 children, the eldest who happened to be 11 years old has survived and is uninjured. The 5 dead children are said to be one, two, three, six, and eight years old.

Sources narrate that the emergency personnel were called to the house on Thursday afternoon. The call was dialed by the children’s grandmother. A police spokesman at the house said it was a ‘tragic situation’, adding that the mother was not yet in a fit state to be questioned. The mother is placed in the intensive care unit for sustaining several injuries.

According to Bild, right after killing her 5 children, the mother traveled to the main station in Duesseldorf. This station is 35 kilometers away from her apartment in Solingen. The mother was rescued from between two track beds and taken to a local hospital for treatment. The mother has not regained consciousness and is under observation in the intensive care unit. It is evident that the mother suffered from mental health issues, the father of the children has not yet been traced.

Apartment in Solingen sealed by police

Locals have reported that police have sealed the private apartment and investigations are being carried. Since the matter is sensitive and involves children, an official statement by the police has not been released yet. The discovery has resulted in bouts of anxiety in Germany’s Solingen. Parents are terrified for the safety of their children.

A user on Twitter has claimed that the children were siblings, the suspect has been identified as their mother. The mother attempted to kill herself but survived and is currently battling for her life in a hospital. There are rumors that the person suffered from poor mental health that resulted in the murder of her 5 children, the ages or names of the children are not yet known. The police have not confirmed any of these reports.