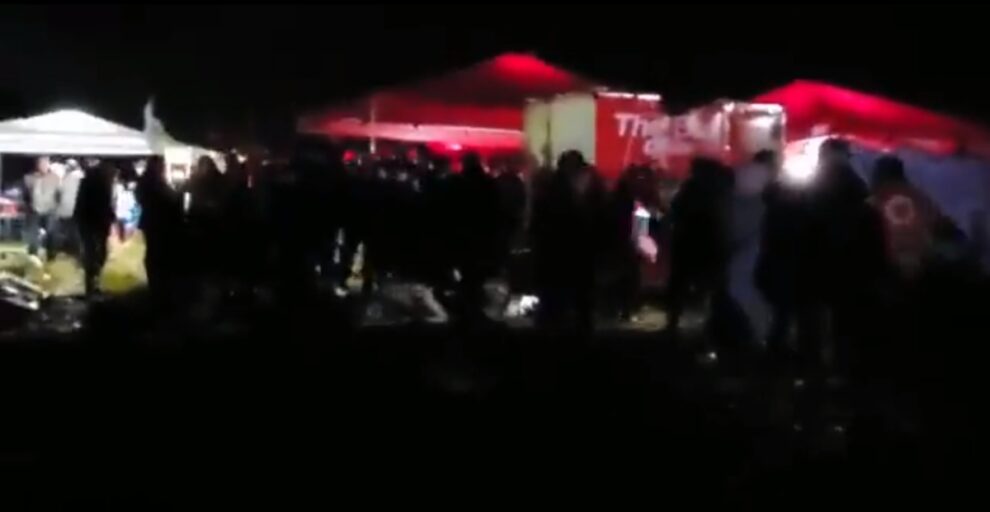 At least nine people died and 20 others were injured early Thursday in a stampede after an independence day concert in western Guatemala, rescue workers said.

“The Guatemalan Red Cross and volunteer firefighters stabilized more than 20 injured people and nine people died at the scene” in the city of Quetzaltenango, the relief agency said on Twitter.

Local press reported the victims were crushed as thousands of people tried to leave an open air esplanade at the end of a concert during the traditional “Xelafer” festival, some 200 kilometers (120 miles) west of Guatemala City.

He added that the dead had suffered “multiple traumas.”

The Guatemalan government has yet to comment on the tragedy.

President Alejandro Giammattei was taking part in a procession in the capital in front of the National Palace museum.

It is the first time in three years that Guatemala celebrates its independence from Spain after the previous two years’ celebrations were called off due to the coronavirus pandemic.