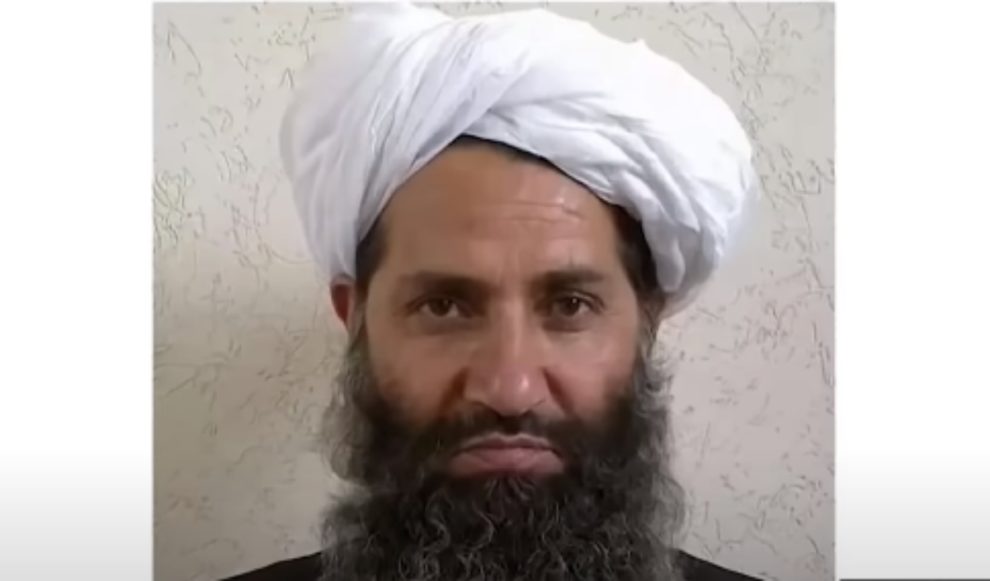 According to Afghanistan’s news outlet ToloNews, the Taliban confirmed on Wednesday that the group’s Supreme Leader Hibatullah Akhundzada will be the country’s top authority and that a president or prime minister will run the country under his authority.

According to Tolo News, the Taliban have stated that Mullah Hibatullah Akhundzada will be the leader who will appoint a prime minister or president to run the country.

According to Anamullah Samangani, a member of the Taliban’s cultural commission, Akhundzada will also be the leader of the new government, according to Tolo News.

“Consultations are almost finalised on the new government, and the necessary discussions have also been held about the cabinet. The Islamic government that we will announce will be a model for the people. There is no doubt about the presence of the Commander of the Faithful (Akhunzada) in the government. He will be the leader of the government and there should be no question on this,” Samangani said, as per Tolo News

Meanwhile, unconfirmed reports indicate that the next government will include a prime minister’s post, according to the report.

“The name of the new system should be neither republic nor emirate. It should be something like an Islamic government. Akhundzada should be at the top of the government, and he will not be the president. He will be the leader of Afghanistan. Below him, there will be a prime minister or a president who will work under his oversight,” said Mohammad Hasan Haqyar, a political analyst.

Governors, police chiefs, and police commanders have already been appointed by the Taliban for various provinces and districts.

Although the Taliban claim that consultations on forming a new government have concluded, no public debates on the system’s name, national flag, or national anthem have taken place.