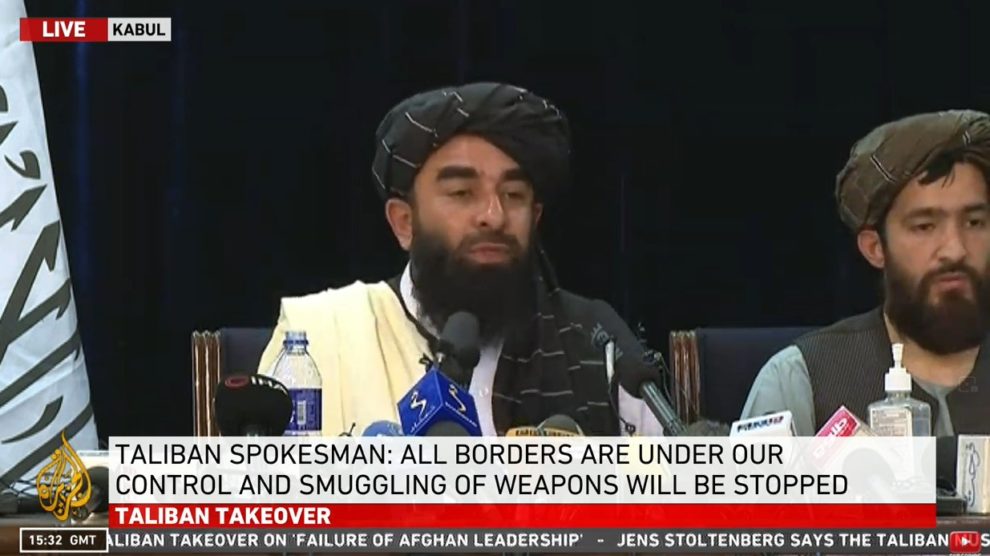 Taliban spokesperson said, from now on, Afghanistan will be a narcotics-free country, but he said, this needs international assistance. “We need alternative crops, and we hope to bring this scourge to an end.”

We had brought narcotics production to a halt in 2001. That is something we will do. Afghanistan will be drug-free from now on, according to Taliban spokesman Zabihullah Mujahid.