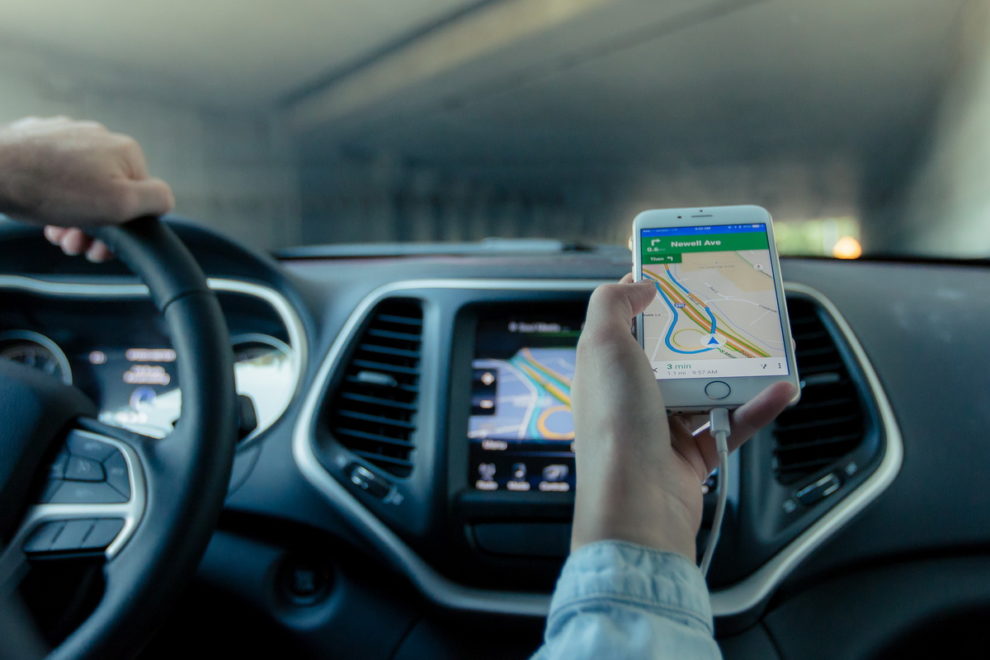 According to the Guardian, former Afghan Finance Minister Khalid Payenda, who fled the country just before the Taliban took over in August last year, now drives an Uber in Washington.

“If I complete 50 trips in the next two days, I receive a $95 bonus,” the Guardian quoted Payenda as saying to The Washington Post, from behind the wheel of a Honda Accord.

The 40-year-old once oversaw a $6 billion budget supported by the United States. According to The Washington Post, he made the money in one night earlier this week “a little over $150 for six hours’ work, not counting his commute – a mediocre night”.

Payenda resigned as Finance Minister a week before the Taliban took over Kabul, citing a deterioration in his relationship with former President Asraf Ghani.

Fearing that the President would have him arrested, he fled to the United States, where he rejoined his family.

“We had 20 years and the whole world’s support to build a system that would work for the people,” Payenda said in a text message to a World Bank official in Kabul on the day the capital fell, quoted by the Post.

According to the Post, Payenda told one of his passengers that the transition from Kabul to Washington had been “quite an adjustment.”

He also expressed gratitude for the opportunity to support his family, but “right now, I don’t have any place. I don’t belong here and I don’t belong there. It’s a very empty feeling”.

“I saw a lot of ugliness, and we failed,” he said. “I was part of the failure. It’s difficult when you look at the misery of the people and you feel responsible.”

Payenda told The Washington Post that he believed Afghans “didn’t have the collective will to reform, to be serious”.

However, he also claimed that the United States betrayed its commitment to democracy and human rights by making Afghanistan the focal point of post-9/11 policy.