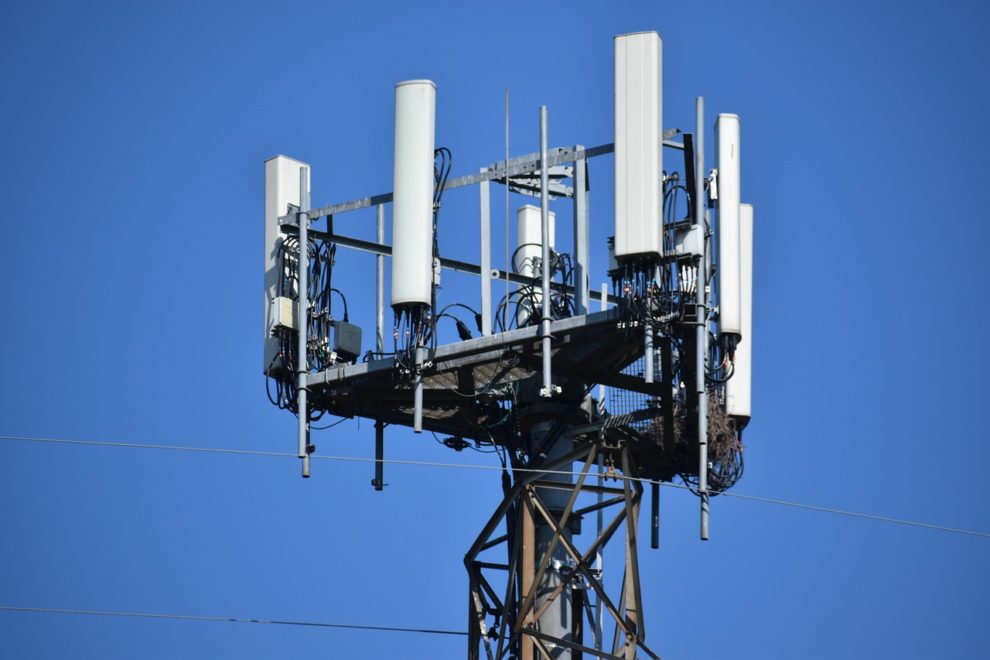 The chief executives of America’s largest airlines warned of a “catastrophic disruption” to travel and shipping operations if telecommunication firms roll out their 5G technology as planned Wednesday without limiting the technology near US airports.

Verizon and AT&T have already twice delayed the launch of their new C-Band 5G service, due to warnings from airlines and aircraft manufacturers concerned that the new system might interfere with the devices planes use to measure altitude.

“We are writing with urgency to request that 5G be implemented everywhere in the country except within the approximate two miles of airport runways as defined by the FAA on January 19, 2022,” the CEOs said in a Monday letter obtained by AFP.

The executives, writing to Transportation Secretary Pete Buttigieg and other US government officials, highlighted the risk of “economic calamity” should Verizon and AT&T proceed with deploying the new technology before the necessary upgrades and changes have been made to aviation equipment.

“To be blunt, the nation’s commerce will grind to a halt,” they said.

The Federal Aviation Administration said Sunday it had approved some transponders to be safely operated within areas where 5G will be deployed, clearing “as many as 48 of the 88 airports most directly affected by 5G C-Band interference.”

But the airlines are worried that remaining limitations at those airports, as well as a large amount of equipment still uncertified, could trigger a crisis including the grounding of thousands of flights.

In addition to the transport secretary, their letter was addressed to the head of the FAA, the head of the Federal Communications Commission and the White House’s National Economic Council.

US airlines also have protested against the potential costs incurred.

The executives called on authorities to “take whatever action necessary to ensure that 5G is deployed except when towers are too close to airport runways until the FAA can determine how that can be safely accomplished without catastrophic disruption.”

The letter was signed by CEOs of major airlines including American, United, Delta and Southwest, as well as the leaders of shipping giants FedEx and UPS.

“In addition to the chaos caused domestically,” the letter continues, the lack of certified planes “could potentially strand tens of thousands of Americans overseas.”

Verizon and AT&T won contracts worth tens of billions of dollars last February to operate 5G in the 3.7-3.98 GHz frequency bands, and the rollout of the service was due to begin on December 5.

Unless the major telecommunications companies are blocked by federal regulators or reach an agreement with the airlines, they are now scheduled to turn on their 5G service nationwide on January 19.

Airlines to return to profit in 2023: IATA