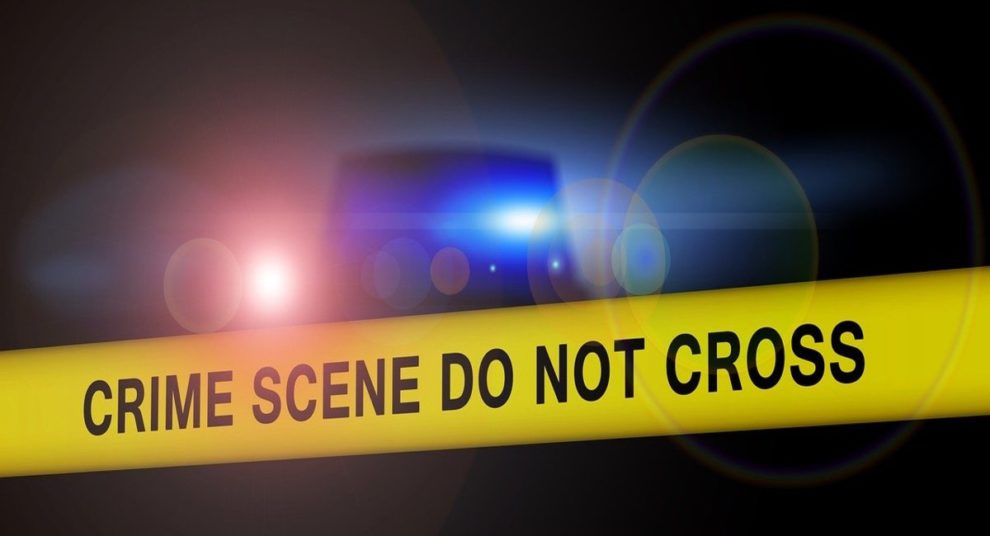 The Austin Independent School District Police Department has placed Akins High School on lockdown while they investigate a report of armed men.

According to sources, three armed individuals were spotted roaming the school hallways. All of those people are believed to be in police custody.

According to AISD Police Department Chief Ashley Gonzalez, there is a large police presence and students and staff are safe.

Chief Ashley A. Gonzalez says, “no shots have been fired. Campus remains on LOCKDOWN while police investigate. Students and staff are safe.”

“I’m a teacher here. We are in lockdown with all students safe in locked, dark classrooms. It’s very quiet. Police are checking each room,” Maudlin, a teacher at the school said.

Parents are asked to refrain from visiting the Akins High School campus.

The lockdown comes less than 24 hours after a 15-year-old shooter at Oxford High School opened fire on his classmates and teachers, killing four and injuring several others.