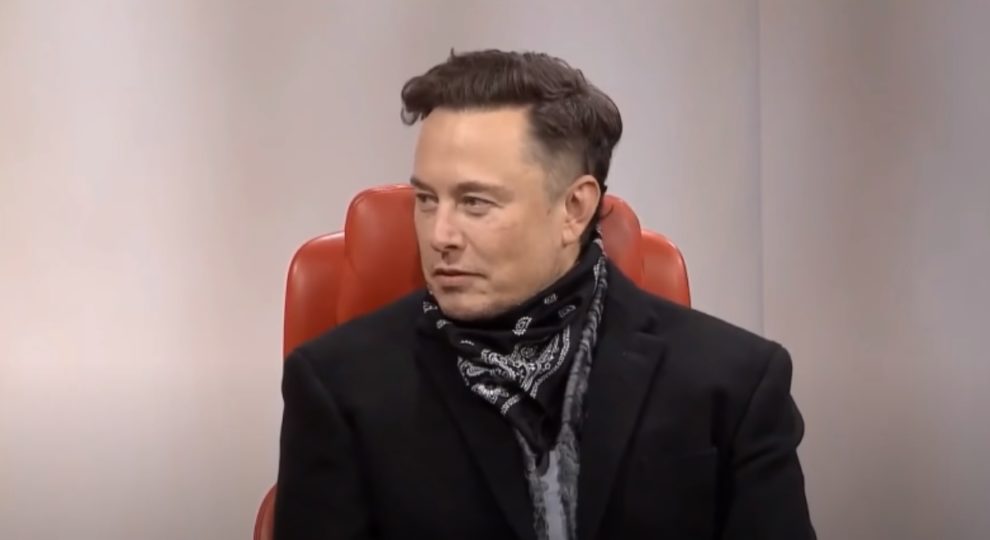 Elon Musk begins on Friday his first full day leading Twitter, with critics and fans anxious to see how the planet’s richest man will run one of the world’s leading social media platforms.

The mercurial Tesla chief’s tumultuous, $44 billion bid to buy the company concluded after months of uncertainty and speculation, and now users could start to see his plans.

Musk tweeted “the bird is freed” on Thursday, a jokey reference to the firm’s logo, shortly after he said he made the purchase “to help humanity, whom I love”.

Yet the idea of Musk running Twitter has alarmed activists who fear a surge in harassment and misinformation, with Musk himself known for trolling other Twitter users.

European politicians were quick to warn him that the continent had regulations for social media companies.

“In Europe, the bird will fly by our rules,” tweeted Thierry Breton, the EU internal market commissioner, in response on Friday to Musk’s “bird” message.

Musk said on Thursday Twitter “cannot become a free-for-all hellscape where anything can be said with no consequences”.

He had previously vowed to dial back content moderation and was expected to clear the way for former US president Donald Trump to return to the platform.

The then-president was blocked over concerns he would ignite more violence like the deadly attack on the Capitol in Washington to overturn his election loss.

Far-right users were quick to rejoice over the purchase on the network, posting comments such as “masks don’t work” and other taunts, under the belief that moderation rules will now be relaxed.

Benefit of the doubt

Among Musk’s first acts in power on Thursday were the reported firing of chief executive Parag Agrawal and other senior officials—though the company did not reply to AFP’s request for comment and Agrawal still listed himself as CEO on his Twitter profile.

Agrawal previously went to court to hold Musk to the terms of the deal, and the takeover came just before a deadline imposed by the judge.

Musk, who is using a combination of his own money, funds from wealthy investors and bank loans to finance the deal, has conceded he is overpaying for a company that has regularly posted eye-watering losses.

Twitter says it has 238 million daily users, dwarfed by the likes of Facebook’s two billion, but has not been able to monetize in the same way as its rivals.

However, Twitter holds an outsized influence on public debate because it is the favored platform for many companies, politicians, journalists and other public figures.

Musk, though, has expressed frustration at content moderation and critics fear his ownership will be seen as a greenlight for hate speech and misinformation.

Musk is already the boss of car firm Tesla and rocket company SpaceX and it is not clear what his Twitter role might be, though unconfirmed reports suggested he might become interim CEO.

The closure of the deal marks the culmination of a long back-and-forth between the billionaire and the social network.

Musk tried several times to step back from the deal after his unsolicited offer was accepted in April, accusing Twitter of misleading him over the number of “bot” accounts.

Twitter dismissed his claims and accused him of inventing excuses, eventually filing a lawsuit to hold him to the agreement.

With a trial looming, the unpredictable billionaire capitulated and revived his takeover plan.

During the tumult, some employees have quit the firm over Musk’s takeover, said a worker who asked to remain anonymous.

“But a portion of people, including me, are willing to give him the benefit of the doubt for now,” the employee said.