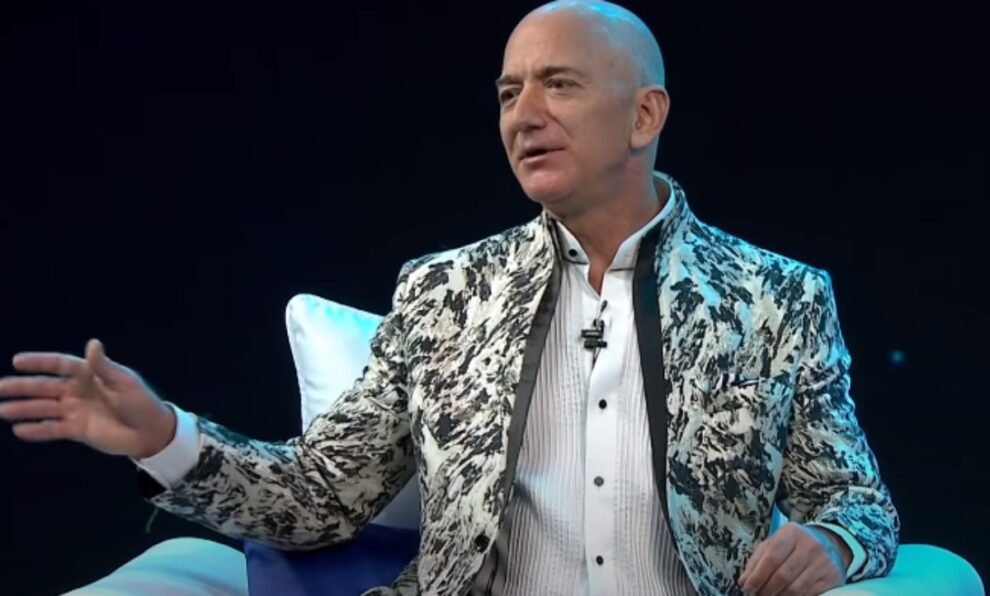 Amazon founder Jeff Bezos is interested in purchasing the NFL’s Washington Commanders and music industry icon Jay-Z might join him as an investor, according to multiple US media reports.

The Washington Post and People magazine, each citing unnamed sources, said Bezos was considering a bid and Jay-Z, whose real name is Shawn Carter, might partner with him.

Bezos owns the Washington Post and is executive chairman of Amazon, which is in the first season of a streaming deal for Thursday night NFL games worth a reported $1 billion.

The reports come after Commanders owners Dan and Tanya Snyder said on Wednesday that they have retained a firm to “consider potential transactions” involving the club.

Bezos was not known as a bidder for the most recently sold NFL team, the Denver Broncos, who were purchased from the trust of the late owner Pat Bowlen by a group led by Walmart heir Rob Walton for $4.65 billion, a record purchase price for any North American sports franchise.

NFL owners ratified the sale in August, making Walton the NFL’s richest owner, a mark Bezos would eclipse should he purchase the Commanders.

Forbes magazine lists Walton’s net worth at $59.2 billion while Bezos ranks as the world’s fourth-richest person at $113.2 billion.

In August, Forbes estimated the Commanders are worth $5.6 billion.

Another person the Post reported is interested in the Commanders is Byron Allen, owner of Entertainment Studios, also known as Allen Media Group.

Allen, a bidder for the Broncos, would be the first Black majority owner of an NFL team.

Dan Snyder is under investigation by the House of Representatives oversight and reform committee, the NFL and attorney generals in Virginia and Washington DC regarding allegations of financial misdeeds.