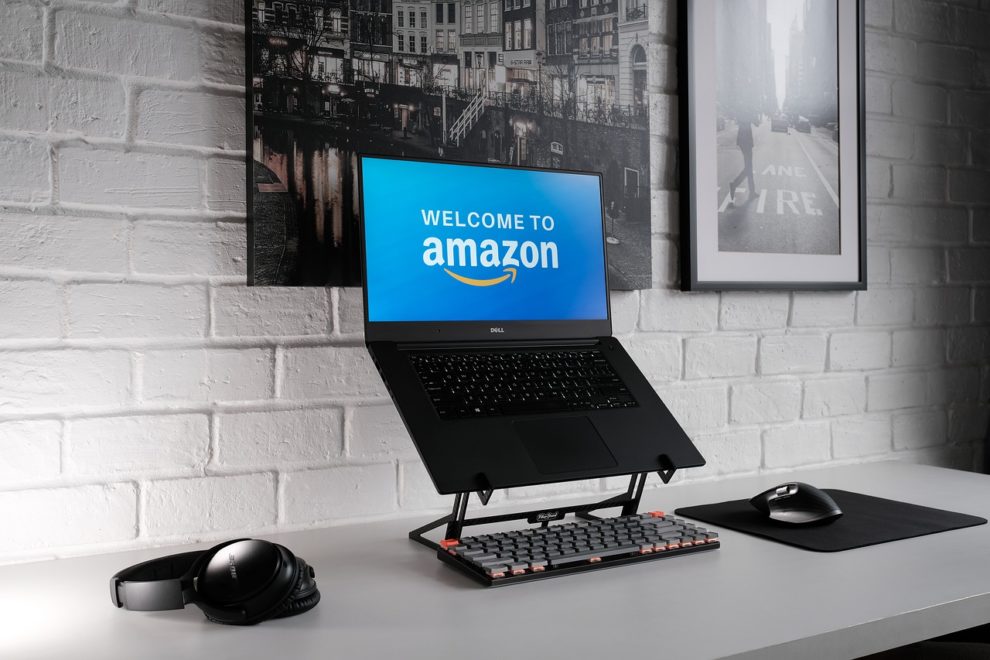 According to the Financial Times, Amazon has ended a contentious influence campaign in which it paid its employees to tweet positive things about the company.

According to the report, employees at the retailer’s warehouses were paid to share positive impressions of the company and to deny widely reported workplace failings.

The scheme was launched in 2018 in response to waves of criticism of the company’s safety standards and working conditions, according to internal documents shared by The Intercept in 2021.

According to the report, workers were chosen for their “great sense of humour” and instructed to respond “in a polite – but blunt – manner” to the company’s critics, including policymakers and politicians.

“I have worked at Amazon filling orders for two years now. Do you think if I was not being paid enough that I would still be here? Full (and generous) benefits package. OH! AND I like the people I work with! Yeah – I’m doing just fine partner!” an employee had responded to a critic by saying in one such tweet.

The employees could be identified on Twitter because they had the “Amazon FC Ambassador” moniker appended to the end of their names. However, the exact identity or number of “ambassadors” was never revealed, according to the report.

A Bellingcat investigation discovered at least 53 active Twitter accounts, but the users tended to use similar language, tweet the same images, and even swapped ownership of accounts, creating a haze of overlapping identities.

This setup appeared to many to be too phoney to be taken seriously, and the accounts quickly became a target of criticism and mockery.

This was exacerbated by the fact that anyone could claim to be a “Amazon FC Ambassador” on Twitter, prompting a slew of parodies.

“It was so bizarre to me that Amazon was making their employees sit on the clock and be sycophants for the people hiring them. Also, their strategy was so chaotic that this wasn’t even effective,” the operator of one popular parody account was quoted as saying by The Verge.

The employees were easily identified on Twitter by the “Amazon FC Ambassador” moniker appended to the end of their names, according to the report.