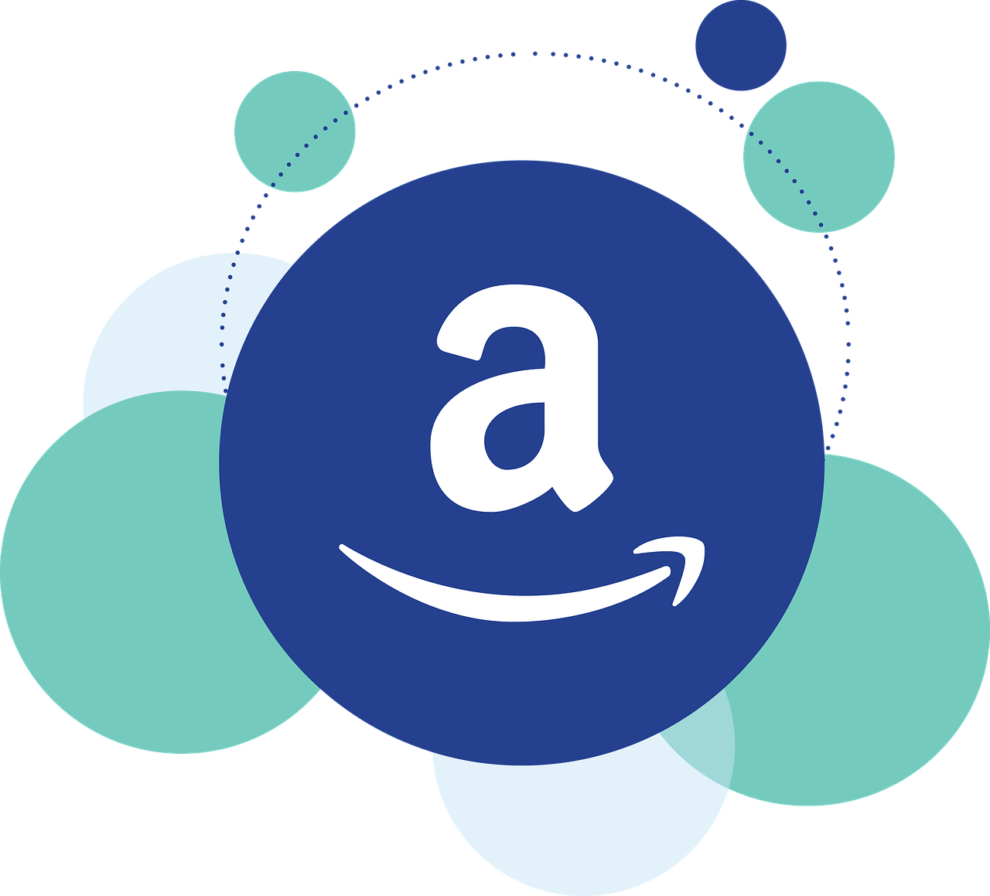 Amazon announced Wednesday it will cut more than 18,000 jobs from its workforce, citing “the uncertain economy” and the fact that the online retail giant had “hired rapidly” during the pandemic.

“Between the reductions we made in November and the ones we’re sharing today, we plan to eliminate just over 18,000 roles,” said CEO Andy Jassy in a statement to his staff. The company had announced 10,000 layoffs in November.

Jassey said the company’s leadership was “deeply aware that these role eliminations are difficult for people, and we don’t take these decisions lightly.

“We are working to support those who are affected and are providing packages that include a separation payment, transitional health insurance benefits, and external job placement support,” he said.

Some of the layoffs would be in Europe Jassey said, adding that the impacted workers would be informed starting on January 18.

He said the sudden announcement was being made because “because one of our teammates leaked this information externally.”

“Amazon has weathered uncertain and difficult economies in the past, and we will continue to do so,” Jassy said.

The group had 1.54 million employees worldwide at the end of September, not including seasonal workers recruited during periods of increased activity, particularly during the holiday season.

Amazon price change alert: how to buy at the best price