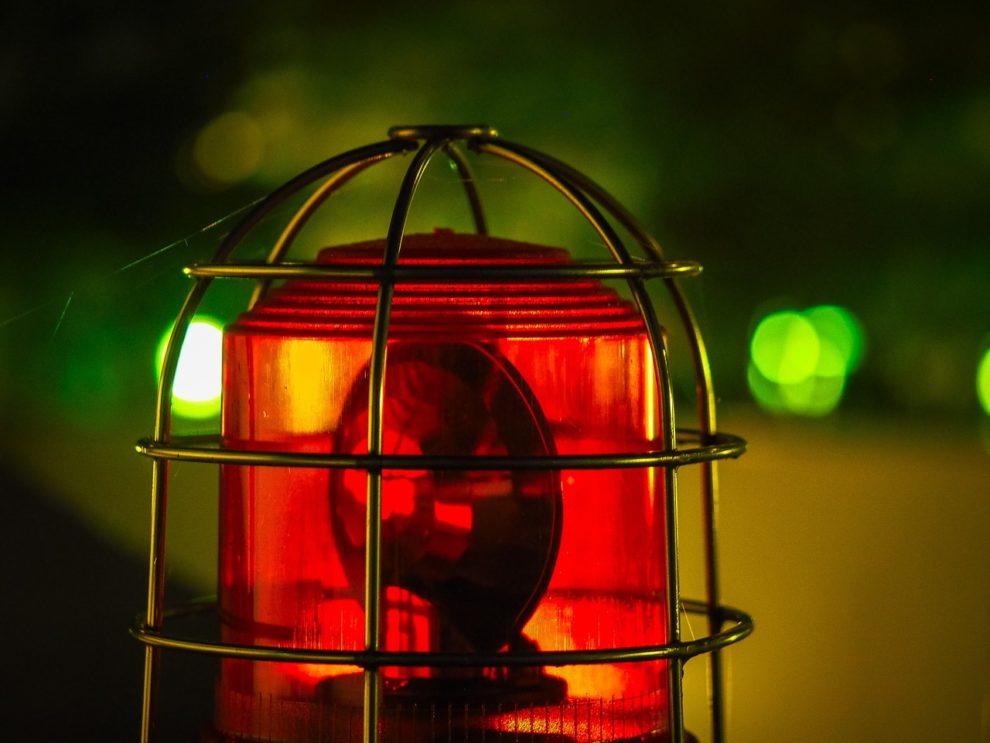 UPDATE: Five people were taken to the hospital Thursday afternoon from Kingston Elementary School after some staff members complained of feeling dizzy.

The fire department said all five taken to the hospital were adults, CBS Boston reported.

After about two hours, Principal announced that the fire department had evaluated Kingston Elementary School building and determined that it was safe for students and staff to return.

Multiple ambulances were dispatched for Kingston Elementary School in Massachusetts on Thursday. According to initial reports, staff members and students were reported feeling sick in the school.

Ambulances from neighboring towns rushed to help. The Kingston Elementary School is located at 150 Main Street in Kingston.

“We are on scene. We had a report from a few staff who felt dizzy. The KFD is on scene and assessing the situation,” Superintendent of Schools Jill Proulx told WBZ-TV.

The students are being cooperative and amazing as we wait for a final determination from KFD,” reads an email sent to parents. “Once we receive clearance we will be able to return to the building.”

Local hospitals have been put on high alert for ‘possible’ carbon monoxide poisoning. The cause is still being investigated by firefighters, a nurse told Mike Saccone, a Senior Contributor to Live Boston 617.