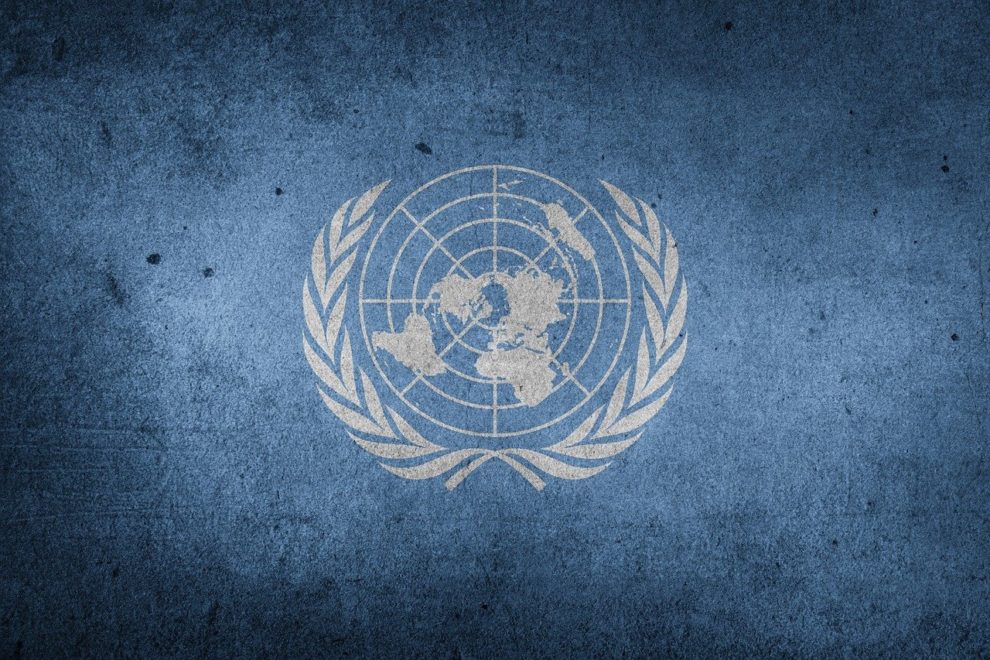 Doreen Bogdan-Martin was elected Thursday as the first woman to lead the UN’s telecoms agency in its 157-year history, with the US contender beating a Russian rival to the post.

Bogdan-Martin will become the next secretary-general of the International Telecommunication Union (ITU), which sets the global standards underlying mobile phones, television and the internet.

She claimed a landslide 139-25 victory over Russia’s former deputy telecoms minister Rashid Ismailov in an election among member states.

“Today, we made history. After 157 years, we shattered the glass ceiling,” she said.

Bogdan-Martin joined the ITU’s development bureau — one of its three main branches — in 1993 and became its director in 2019, pushing digital transformation.

The vote to lead the agency — which coordinates everything from radio frequencies to satellites and 5G — was unrelated to Russia’s invasion of Ukraine.

However, the election was a test of Russia’s standing in the United Nations as the war in Ukraine grinds on.

Moscow’s reliable friends in UN circles are dwindling due to the war, though member states nonetheless blocked a bid to stop Russian candidates from running.

Contests for the top UN jobs are typically about the balance of power between regional blocs.

Bogdan-Martin will take over from China’s Houlin Zhao as head of the UN’s information and communication technologies agency when his second four-year term as ITU secretary-general expires at the end of December.

Bogdan-Martin’s pitch was about getting more of the world connected to the internet and pushing forward high-speed access.

She said she was “deeply humbled” after being elected.

“The world is facing significant challenges: escalating conflicts, a climate crisis, food security, gender inequalities, and 2.7 billion people with no access to the internet,” she said.

“We, the ITU and our members, have an opportunity to make a transformational contribution. Continuous innovation can and will be a key enabler to facilitate resolution of many of these issues.”

US President Joe Biden said on September 20 that Bogdan-Martin had “the integrity, experience, and vision necessary to transform the digital landscape”.

She was chosen in a secret ballot during the ITU’s plenipotentiary conference, its main decision-making body.

The gathering in Bucharest, from September 26 to October 14, is the major event in the agency’s four-year calendar.

The ITU is preparing a widely-anticipated report on the telecoms infrastructure damage in Ukraine since Russia’s invasion, with the European Union voicing frustration it was not released in time for the conference.

The Geneva-based ITU was founded in 1865, making it the oldest agency in the UN fold.

It was created to manage international telegraph networks, but expanded its remit with new technological developments such as telephones, radio, television, satellites, mobile phones and the internet.

It brings together 193 member states as well as some 900 companies, universities, and international and regional organisations.

“Every time you make a phone call via the mobile, access the internet or send an email, you are benefiting from the work of ITU,” it boasts.