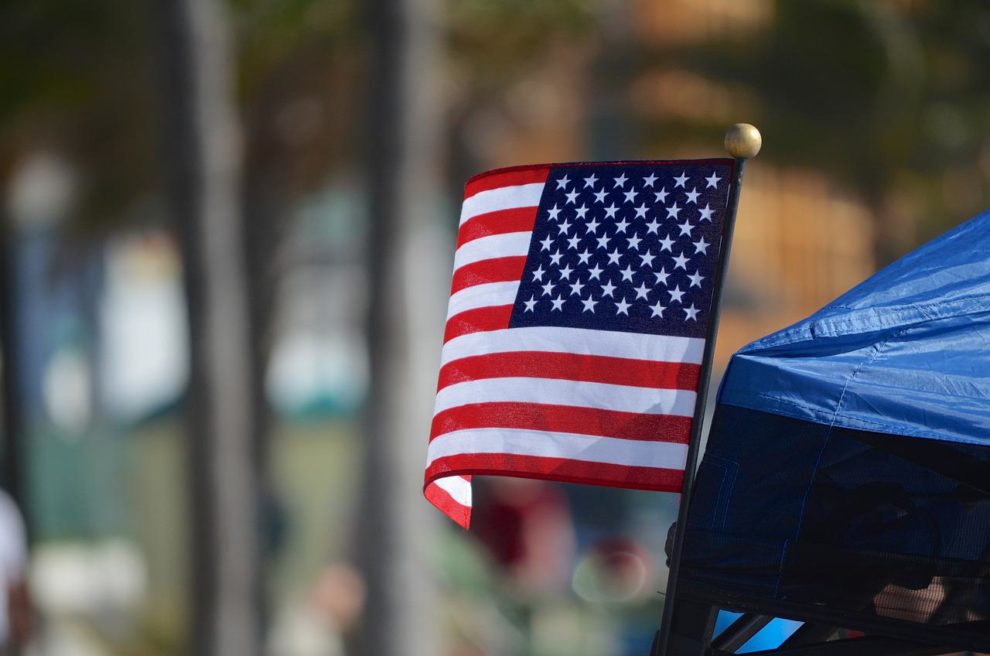 A US citizen who lived in Iraq for two years was shot dead in central Baghdad Monday, Iraqi security sources said, with the motive not immediately clear.

The victim was travelling by car “when unknown persons opened fire”, an interior ministry source said, on condition of anonymity. The US embassy in Baghdad was unable to give an immediate comment.

The attack took place in Karrada, a lively commercial district in the heart of the Iraqi capital.

Security has significantly improved in Iraq since the declared defeat of the Islamic State group in late 2017, though sporadic attacks persist, usually targeting Iraqi security forces.

Armed attacks on foreign nationals are however uncommon, despite the spread of weapons among civilians.

While US bases and interests in Iraq have been frequently targeted in previous attacks, deadly assaults have become increasingly rare.

In March 2021, a US civilian contractor died of a heart attack while sheltering from a rocket attack on an Iraqi base hosting troops from the US-led coalition fighting IS.

And in March 2020, two months after the assassination of Iranian commander Qasem Soleimani in a US drone strike in Baghdad, two American soldiers and one British soldier were killed in a similar attack — the deadliest in years.