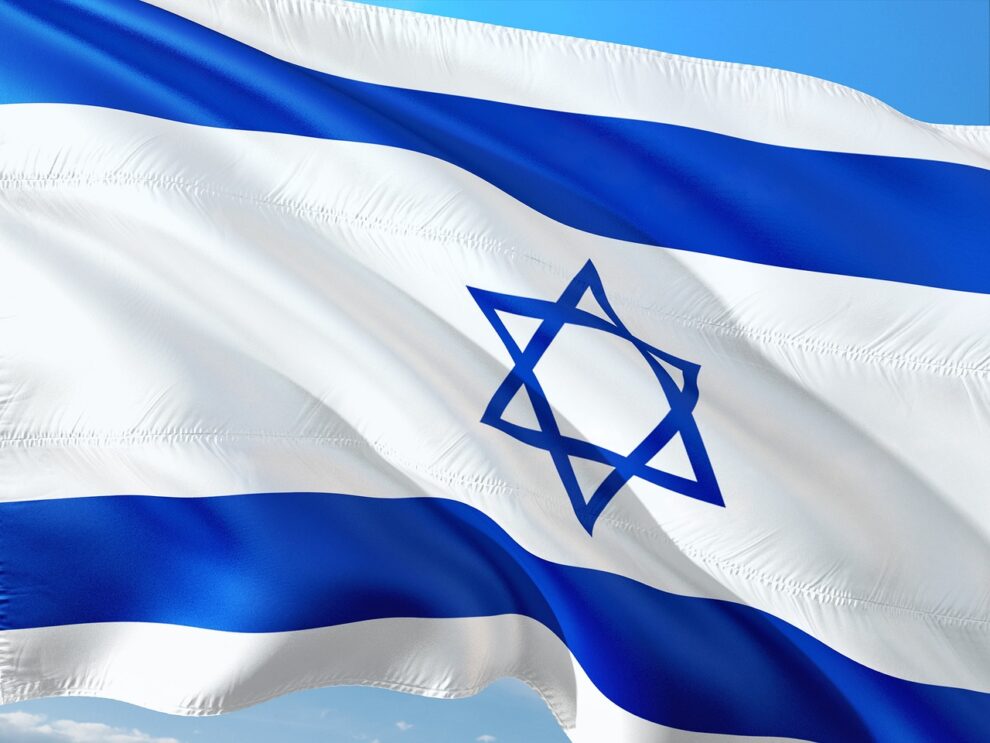 Former minister Amir Ohana was elected as Israel’s first openly gay speaker of parliament on Thursday, ahead of the swearing in the of new government.

An MP since 2015, the member of incoming Prime Minister Benjamin Netanyahu‘s right-wing Likud party was elected with 63 votes in favour, five against and one abstention during a parliamentary vote.

He is the third most senior figure after the president and prime minister, according to the country’s constitution.

In 2019, he became the first gay man to hold a ministerial post when he was selected as Netanyahu’s justice minister.

A coalition agreement between Netanyahu’s Likud and Avi Maoz, the leader of the anti-LGBTQ Noam party, shocked Israel’s gay community.

According to the agreement, Maoz will be appointed deputy minister in charge of “Jewish identity”.

Maoz vowed to “study the legal avenues to cancel Gay Pride”, he told Israeli radio after the elections, as he joined the far-right formation Religious Zionism.

The U.S. ambassador to Israel, Tom Nides, recently pledged to judge the government “on its actions rather than on the declarations of certain politicians in the campaign.”

Israel is more progressive on LGBTQ rights than many of its Middle East neighbours and recognises the marriages of same-sex couples who wed abroad.