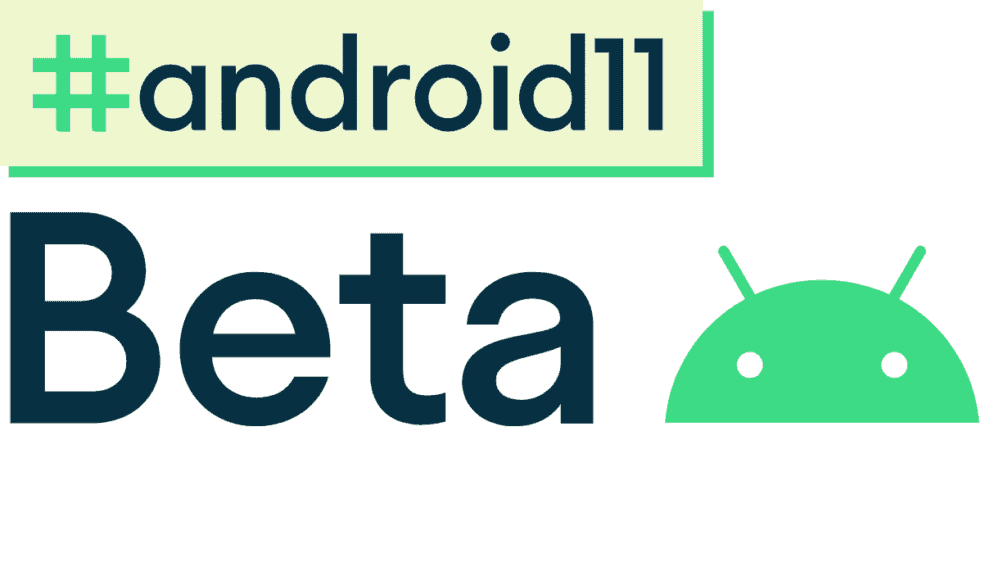 After getting it into the hands of developers, Google has now released the Android 11 Beta 1 to public testers. However, you can test the public beta right now only if you have a Pixel device. Smartphones from vendors such as Xiaomi, OnePlus, Vivo and others will start getting the public beta in the next few weeks. Let’s check out what new features are coming with Android 11 Beta 1 and how you can download and install it.

Google said that only the following phones will be eligible for over-the-air update, at least for now:

If you have other devices, you have to wait longer for the public beta. The Android 11 Beta 1 focuses on three things – people, privacy, and controls. Instead of bringing a lot of new features, the new Android focuses on enhancing the user experience.

It gets an improved conversation notifications, which will allow you to take actions right from the notification. There are also chat bubbles within notifications to notify you when you are using another app.

For those who like to use voice controls on their Android phone, Google has added an on-device system to understand what’s on the screen to generate access points and labels for voice commands. The Android 11 lets you control smart home devices with a long-press of the power button.

To improve user privacy, the operating system has one-time permissions. It means apps can access your location, camera or microphone only once. If you haven’t used an app in a while, the permission will auto-reset. Google has also added a bunch of other features aimed at developers.

Google has made it incredibly easy for the public to try out its beta software. You don’t have to flash your phone or use the Android Flash Tool, which had a high risk of something going wrong. This time, you can enroll to get the public beta with just a few taps. You’ll also get all the future beta versions until the final Android 11 build is rolled out to the public.

I would not recommend you to download and install the Android 11 Beta 1 on your primary smartphone. It’s still a beta and unpolished version of the software. Your device could suffer app malfunctions, battery drain, and even data loss. The user experience itself could be annoying. So give it a try only if you have a secondary device.

You’ll receive a notification on your phone when the software is ready to install. It could take anywhere between a few minutes to several hours before you get the notification. So, wait patiently. Or you can check manually for the update by going to Settings > System Update > Check for update. If or when it becomes available, download it and enjoy the new experience.