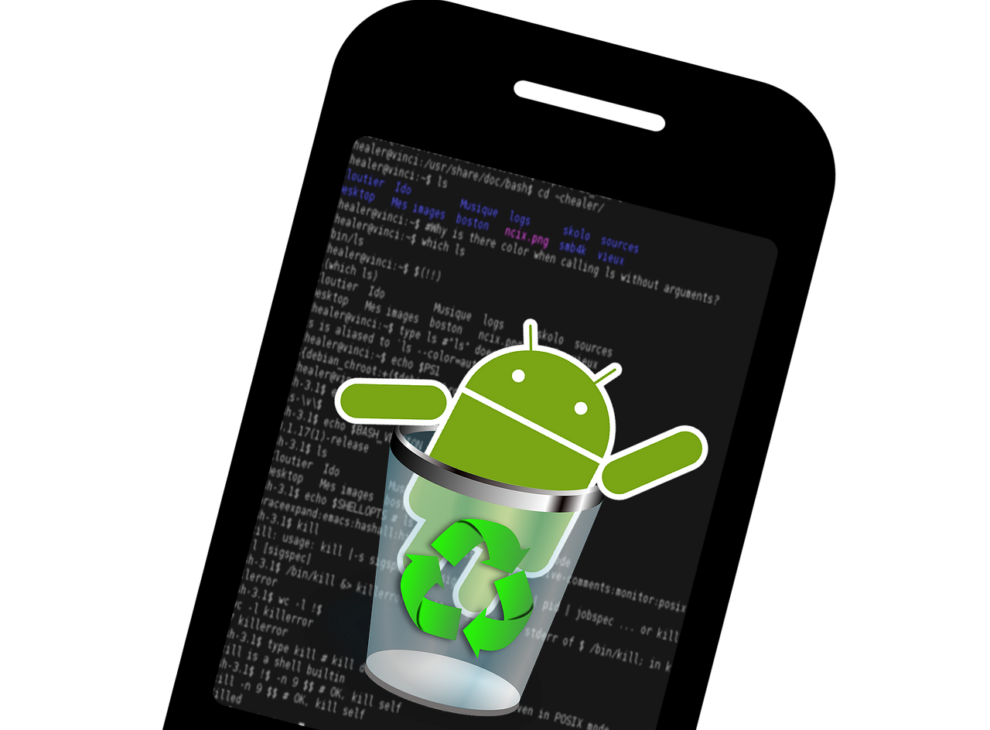 With the newly launched Android 13 released this week, fans of the world’s largest mobile operating system are looking forward to the next version – Android 14.

Google developers are always working on something new. It would be safe to predict that there is a roadmap for the big release of Android 14 next year.

We have assembled a wishlist based on rumors floating around for the possible features of Android 14. The improvements could be focused on user privacy, artificial intelligence, device security, app control, and notification management.

Generally, Android focuses on these areas in their upgrades, so Android 14 should be similar. These are entirely based on rumors and speculations from tech publications as Google has not released any information.

Google merged the Wi-Fi and mobile data options into a single “Internet” toggle in Android 12. The toggle is quite confusing to use and makes straightforward processes such as disconnecting and reconnecting to a Wi-Fi network a hassle.

This is what most Android device users have to face on a regular basis as internet connections are mostly unstable. 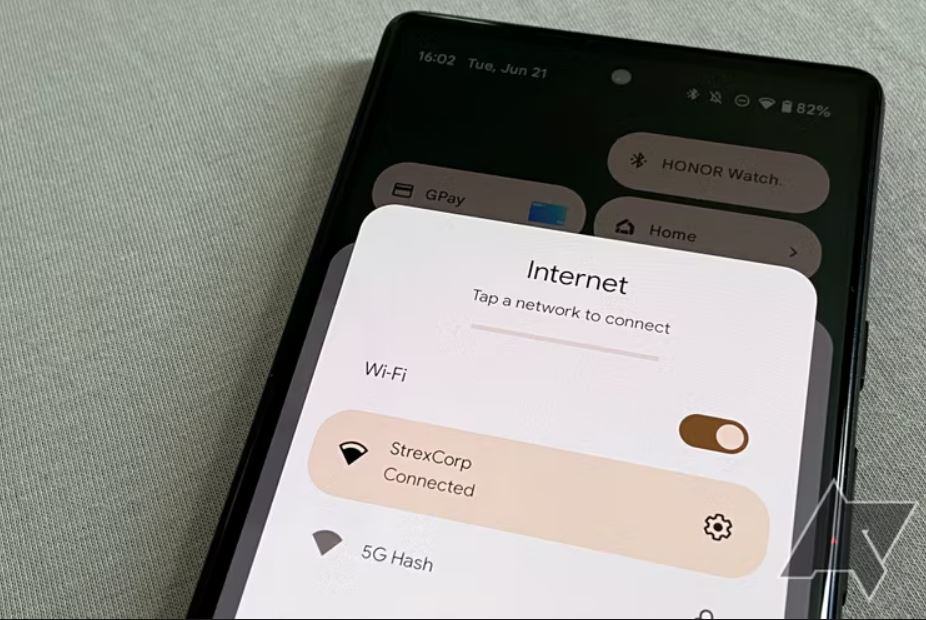 Most people just turn off their mobile radio entirely to save their precious battery life. However, this is another feature that the redundant Internet toggle makes difficult or less intuitive to do.

A lot of tech geeks would agree that Apple’s iOS are great at making gesture navigation feel smooth. It’s almost natural like it is a part of the system in the apps. However, it is a bit of an underlying issue with Android.

On the other hand, this isn’t a big issue with iOS apps. They usually draw content in the space behind the navigation bar, making it a more immersive experience for users.

We are keeping our hopes high for next year’s release and expecting Google to introduce artificial intelligence in its operating software. It would have an edge over Apple with this technology.

Android phones would get much more efficient to figure out which tools and apps are needed by the user. Moreover, repeated tasks such as setting alarms or sharing media could become automated.

Google introduced the option to customize shapes, icons, fonts, and colors in the notification settings in Android 11 for Pixel phones. However, the feature was removed after Android 12 came up with Material You themes, on the selection of your wallpaper.

While it was understandable to take away some options that conflicted with the wallpaper-based theme settings, Google stripped away all the customization options. Users who love customization were quite disappointed and some people look forward to changes in Android 14.

We are hoping we could get some customization options even if it’s for icon shapes and fonts.

The iOS 14.5 has updated privacy control options. The settings enable apps to ask users for approval whether they want to track them across other apps for better advertising models.

Most people would reject a request like this and a lot of advertising companies lost access to data they could rely on previously. This gives greater privacy control to users.

It would be fair to say that there is a year to the release. It’s very likely that Android 14 could be announced in May 2023 at Google I/O 2023.

However, Google will launch its Developer Preview build in February 2023 and Beta Build in April. Most tech publishers speculate the stable version of Android 14 will release in August 2023.

If you’re unsure if your current phone will not get updated to Android 14, you’ll want to take a look at Android Police’s selection of the best Android phones. Most of the phones in the selection are expected to get upgraded to Android 14.

The codename for Android 14

Google has already come up with a codename for the next version of the operating software. According to 9to5Google, the Android 14 has the codename Upside Down Cake.

While Android launches are based on numbers for branding purposes, Google’s internal team uses food-related names for its projects. We have yet to see what Google developers are cooking for us in their next big software update.