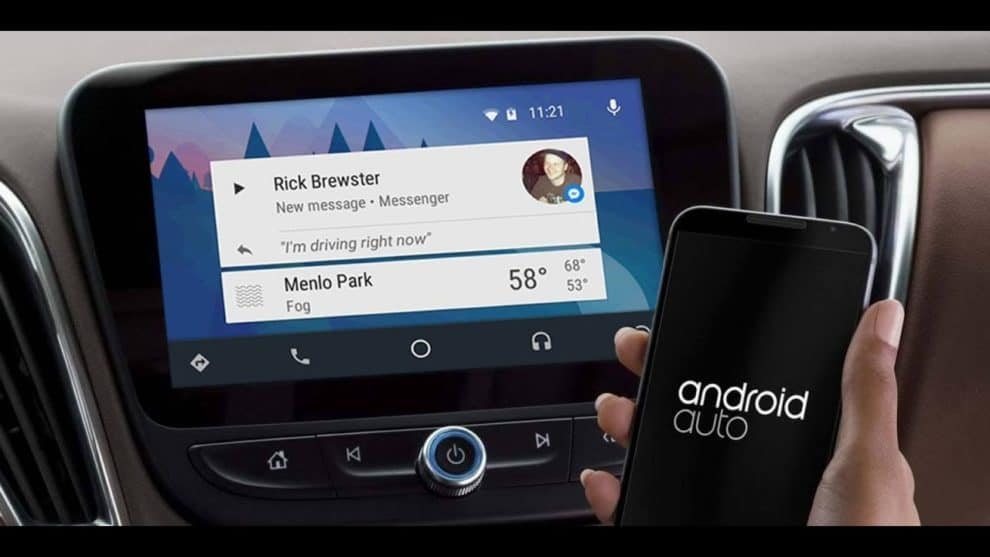 Android users around the globe claim that the new Android 11 update has brought a number of bugs and issues for Android Auto. The new Android 11 update was announced by Google last week, as the latest version of its mobile operating systems. The update can be installed on the first wave of Google devices, including its very own Pixels.

There is no doubt that the Android 11 update comes with plenty of improvements, and as far as Android Auto users are concerned, there are lots of improvements there too. For example, the most notable is Android Auto wireless, which has now become available on all devices – previously, it was only supported on the Google Pixel and a series of Samsung phones. These are significant improvements compared to earlier versions of Android.

The long list of bugs caused by the Android 11 update

However, many Android users got a surprise when they updated their devices, most of these users installed the update in the last few ways. They found out that the experience with Android Auto on the new OS version is far from what they expected. They were disappointed to discover a bunch of bugs that slowed down their devices.

The list of bugs is long and extensive. To begin with, it’s the calendar app that goes away from Android Auto as soon as the new update is installed.  The calendar was only revealed a month ago as a way to replace the original widget that was removed in the Android Auto overhaul. However, as soon as the device begins to function on Android 11, the calendar disappears. Google has responded by saying this happens because these phones run an older version of Android Auto. They have advised users to update their devices to 5.6, so they can get back the calendar.

Moreover, the weather information is no longer visible in the top bar. Some users have claimed that the notification center isn’t functioning properly either after installing Android 11. No fix for this bug is available yet. Adding to the long list of bugs, Android Auto wireless isn’t working for some users. Despite the fact that the Android Auto Wireless is actually the main highlight in Android 11. Google is already investigating but no fix is available as of now.

When will Google fix these Android Auto bugs and issues?

The music listening experience has also been compromised as a result of installing the new update. Many users discovered that apps like Spotify and YouTube Music experience a cutout when playing audio. Experts have advised that disabling the location services is likely to fix this bug. Some users have also complained that phone calls no longer work after installing this latest OS version.  While many others have expressed disappointment that their Waze can’t determine their location, so it’s unable to provide navigation instructions.

Needless to say, the Android 11 update seems to be a disaster. The above-mentioned bugs are just a few of the many.