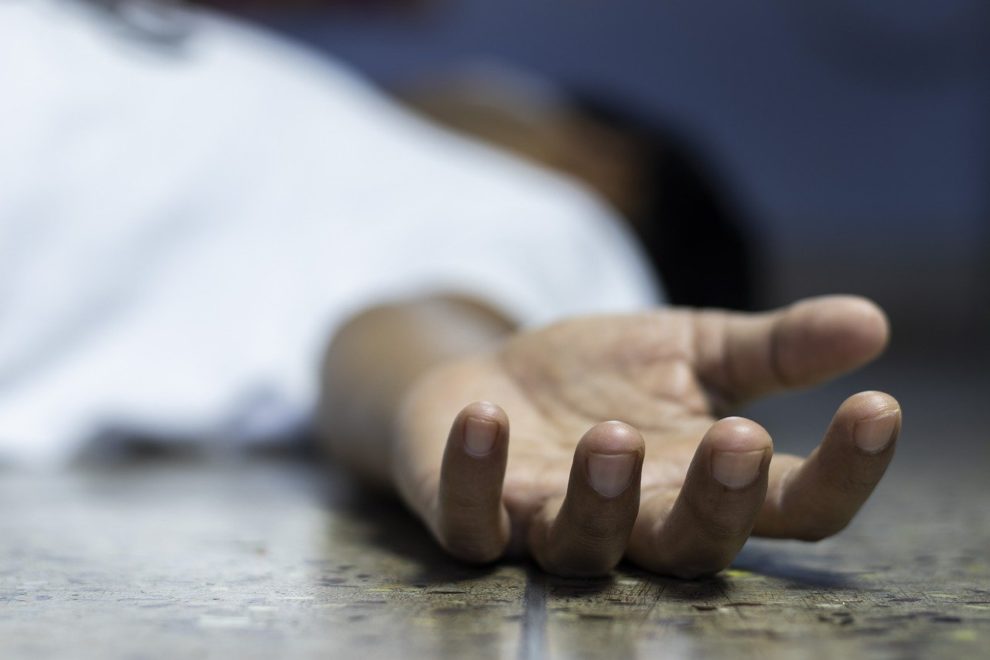 A Russian national who worked at Bangladesh’s Rooppur Nuclear Power Plant (RNPP) died, an official said on Monday, adding that eight foreign employees connected to the project had died in the previous six months.

Ivanov Anton, 33, was a former employee of Rosem Company, a Russian contractor for the project.

According to Arbinda Sarkar, officer-in-charge (OC) of Ishwardi police station, he used to live in room 126 on the 12th floor of building No 2 in the Green City residential area, a housing project for foreigners at Natun Hat in Sahapur of the Pbna upazila.

On Sunday night, Ivanov collapsed in front of the elevator on his way back to his room after purchasing food from a restaurant near Green City.

Later, doctors at the RNPP project declared him dead and turned over his body to police.

“Ivanov might have died of a cardiac arrest,” the police official added.

Six Russians, one Belarussian, and one Kazak national have died at the RNPP site since March 26.

On April 15, Belarusian Ivanu Maxim, 52, an employee of the under-construction project’s contractor firm Ruinwald, was discovered dead in the Green City residential area.

Vladimir Soviet, a Kazakhstan national, was killed on March 26 at a house in Ishwardi Rooppur Residential Project Green city.

Three Belarusian nationals working for the Russian company Rossem were arrested for their involvement in Soviet’s death.

A court in Pabna sentenced them to prison two days later.