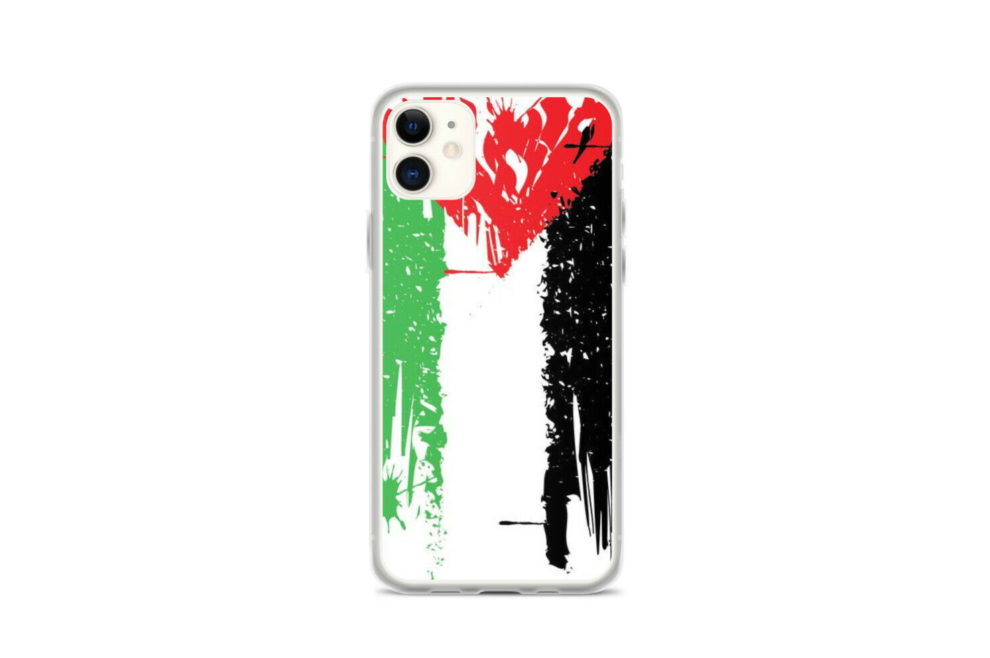 Around 1,000 employees of Apple Inc. have signed an internal letter that calls on CEO Tim Cook to condemn violence against people of Palestine, reports The Verge.

Workers in the letter, demands that Apple publicly acknowledge that millions of Palestinians are currently subjected to an illegal occupation.

The letter was initiated by the Apple Muslim Association, an official employee group within Apple.

We hope this messages reaches you in peace and well-being.

On behalf of the Apple Muslim Association, we write you with sadness, anger, frustration, and disappointment in our hearts.

We are sad and angry because we are once more reminded of the struggle and pain of the Palestinian people, and their decades-long existence under military occupation.

We are frustrated and disappointed because once more, many of those in positions of power and influence — who boldly stand for human rights in so many other just causes — either choose to remain silent or release ineffectually neutral “both sides” statements with regards to the Palestinian situation.

We are Muslims at Apple have enjoyed even more privilege — to work for a great company that has led the way not only on products, but on human rights issues. We in the AMA have expressed our solidarity and will continue to stand shoulder-to-shoulder with our Black and Brown communities in their fight for justice and equity. We reached out to support and will continue to support our Asian communities in the face of anti-Asian hate and attacks. And we supported teammates from multiple nations as they dealt with the anxiety of the travel ban.

In all of these situations, the right thing to do was clear to us. For millions of Muslims, those communities simply ARE are own communities. And as we stand for them with full hearts, we also feel that staying silent on the plight of the Palestinian people of all faiths, and many of whom are our fellow Apple employees — is no longer something we can do. It is just not right.

Which is why we believe Apple’s public commitment to respecting internationally recognized human rights must also extend explicitly and clearly to the Palestinian people.

As one of the largest and most successful companies in the world, we believe Apple’s words and actions have the power to change lives. We believe this because we have seen Apple do it many times, bringing so much positive impact to the world. Conversely, we also know that silence creates a void where lives remain unchanged.

We look forward to engaging with you to discuss these requests, and do what Apple does best — have the courage to change things in this world for the better.