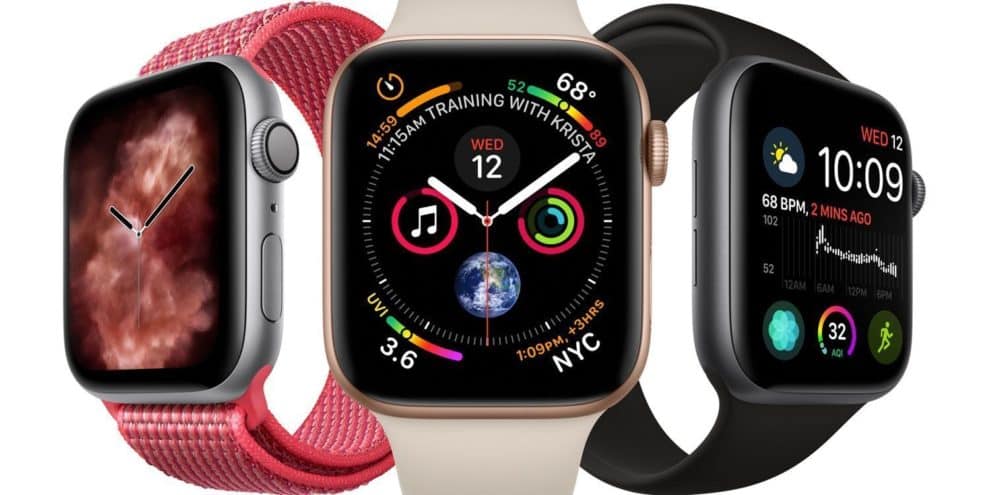 So far, we’ve been able to see five generations of the Apple Watch. The last one, which is Series 5, offers its users great features. These include an always-on display, fitness tracking, and health-oriented capabilities like tracking the menstrual cycle. However, it doesn’t have the feature to help measure the oxygen level in the red blood cells. The sixth-generation model of the Apple Watch, called Apple Watch Series 6, will reportedly launch in the coming months. Not long ago, a leaked code found on iOS 14, suggested that Apple might introduce a new feature that can measure blood oxygen saturation. Similarly, a new report has confirmed that Apple Watch Series 6 will likely feature a blood oxygen sensor.

According to a new report from DigiTimes, the upcoming Apple Watch Series 6 will feature a new blood oxygen sensor. The sources said that the next-gen watch will come with biosensors that will help users to track their sleeping conditions, oxygen saturation, and a few others. Here’s a brief of what the sources said about the watch below:

Recall that recently, a leaked code on iOS 14 hinted that the Cupertino-based company might be working on a smartwatch that can measure blood oxygen level. According to health standards, oxygen levels between 95% and 97% are normal. So, based on the discovered code, Apple will give a signal, anytime the saturation level drops below the threshold. With this new report, the chances of Apple Watch Series 6 getting the blood oxygen sensor has now increased.

According to another report, Apple will likely release the next-gen Apple Watch with smaller batteries than Series 5. According to MySmartPrice, a trio of batteries, with the model numbers A2306, A2345, and A2327, was spotted on the 3C certification website. Furthermore, the report explained that the three batteries will come in different capacities. As for the A2306 and A2345 models, they will come in 262.9mAh and 265.9mAh respectively. And for the last model, A2327, it’ll come with a capacity of 303.8mAh.

Looking at the three models and comparing them with the battery of the previous generation, it shows that two of the batteries will be smaller while the last one will be larger than that of Series 5.