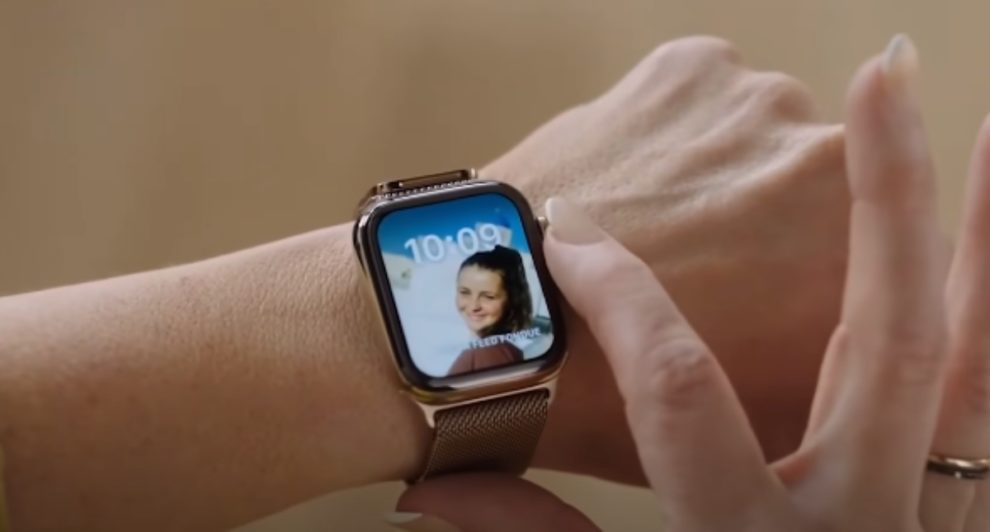 Apple’s suppliers are reportedly working on next-generation sensors for the Apple Watch Series 8 that will allow users to measure their blood glucose levels.

According to Digitimes report, Apple and its suppliers have already begun developing short-wavelength infrared sensors, which are commonly used in medical devices. The new sensor will most likely be installed on the back of the Apple Watch Series 8, allowing it to measure the amount of sugar and glucose in the wearer’s blood.

This would be a fantastic addition to the current Apple Watch models‘ features.

The new Series 7 is available in green, blue, midnight, starlight, and (PRODUCT) red. Furthermore, stainless-steel models will be available in silver, graphite, and gold.

The Apple Watch Series 7 has a redesigned Always-On retina display with a larger screen area and thinner borders.

It also continues to provide health and wellness tools, such as an electrical heart sensor and ECG app, as well as a blood oxygen sensor app.

According to the company, the Apple Watch Series 7 is the first Apple Watch to have an IP6X certification for dust resistance and a WR50 water resistance rating.

Apple Watch Series 8 may not include a body temperature sensor