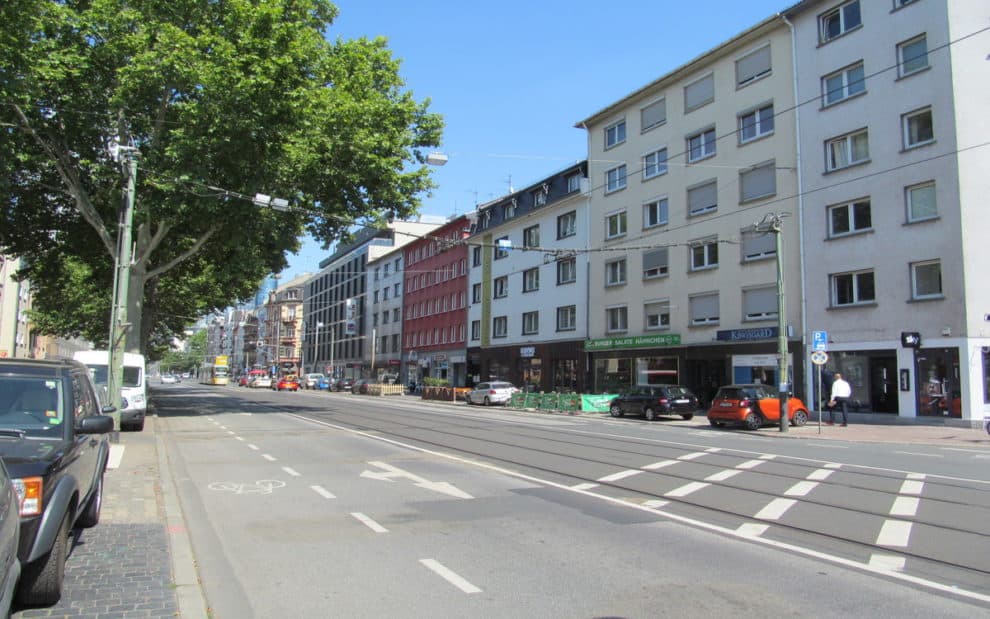 Update 8.42 p.m EST: The situation has been declared “all clear” in Frankfurt’s Gallusviertel. As a spokesman for the police announced, according to the current state of knowledge, it was an abuse of the emergency number that triggered the large-scale operation of the police. Two men are said to be responsible for this, they were found by the officers on Kölner Strasse. You now face criminal consequences. “Nothing was found that indicates an acute danger,” said the spokesman.

Armed men cordoned off a building in Gussveirtel, Frankfurt

Reports from Germany indicate that two armed men have reportedly cordoned himself inside of a building in the Gallusviertel district of Frankfurt. Reports also suggest that the armed man is holding hostages. In wake of this event, the nearby streets have been evacuated as a precaution. German media has reported that the armed man has threatened to injure “himself and others”.

The building cordoned off by the armed men is reportedly located in Gallusviertel in Frankfurt. The police have surrounded the building in large numbers. Reports indicate that this is a large scale operation, the area around Kolner Strasse has been completely cordoned off. A special task force is also present on the site.

At around 2:17 pm, the Frankfurt police announced on Twitter some traffic disruptions in the Gallusvietel district of Frankfurt. The police indicated that the traffic disruptions resulted from a large scale operation being currently undertaken by the police and special task force in the Gallusvietel district of Frankfurt. The Police tweeted, “There is currently a major police operation in the area of Kölner Strasse. We are on site with a large number of staff and are following up a corresponding tip. As soon as further findings are available, a subsequent report will be made.”

“Acute threat situation” has been overcome

There is an “acute threat situation”, it was announced. The armed men are said to have apparently holed up in the building. A SEK operation took place in the Gallusvietel district of Frankfurt, apparently, two people were held up in the building. The police were initially unable to determine whether the two people were armed or not. Both the persons have been arrested as specified by a police spokesman. Thankfully, the threat mode has ended and everything is under control now.

The police have previously indicated an “acute threat situation”. Police forces advanced towards the building with a large contingent that included forces from the SEK Special Operations Command. Several streets were cleared. As of now, residents have been granted permission to return to their apartments.