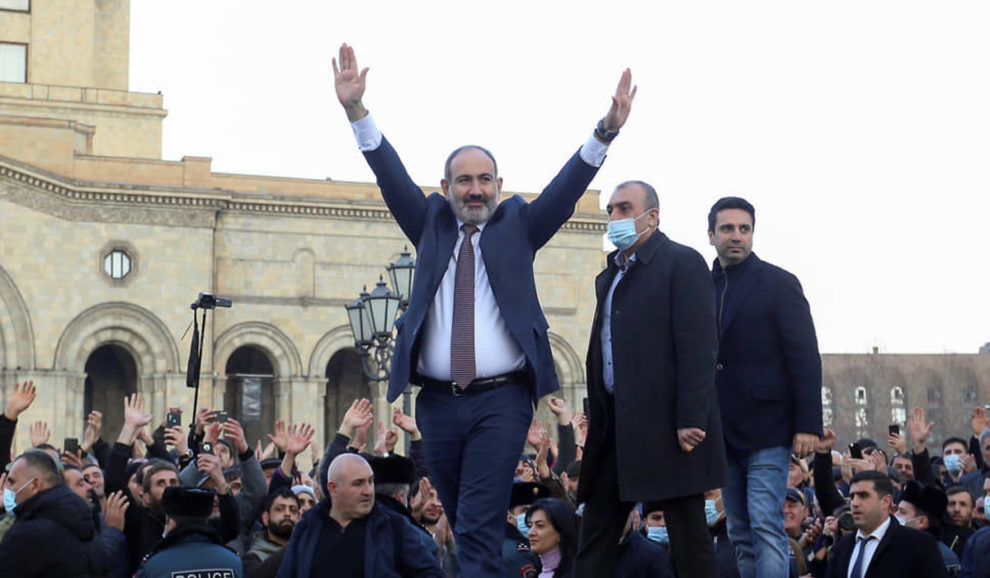 “I am resigning on Citizens’ Day, and this is a symbol of the fact that we are returning to the people the power that we received from the people,” he said.

According to the Xinhua news agency, he stated that the party he leads will run in the elections and that he will be the party’s candidate for Prime Minister.

Meanwhile, he has stated that he will continue to serve as caretaker prime minister until the elections.

Following the release of the statement, Armenia’s presidential administration announced that the country’s president had approved Pashinyan’s resignation.

Pashinyan previously stated in March that Armenia would hold early parliamentary elections on June 20 and that he would resign in April.