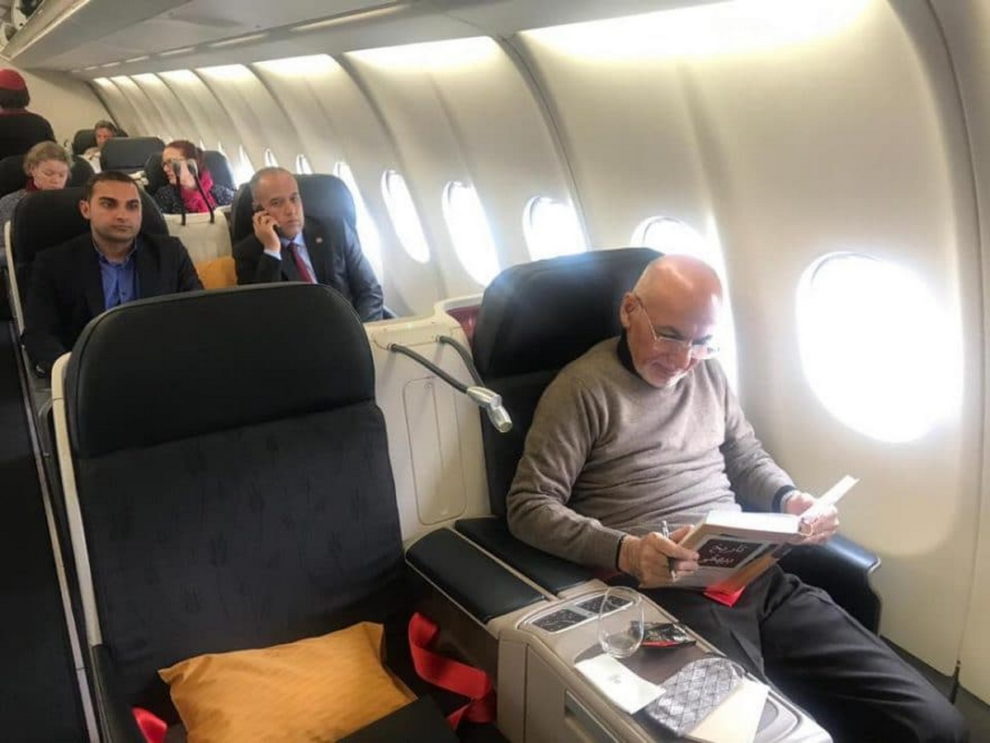 According to Russians, Afghanistan President Ashraf Ghani fled from the Taliban in four cars and a helicopter filled with cash and had to leave some behind because it wouldn’t all fit in.

Former Afghan President Ashraf Ghani, who stepped down to prevent further violence in his country, was escorted out of Kabul on Monday by cars loaded with cash, according to a Russian Embassy spokesman.

The way Ghani fled Afghanistan was most eloquently characterised by the collapse of the regime: four cars were full of money, they tried to put some of the money into a helicopter, but everything did not fit. Some of the funds were also left on the runway, said Nikita Ishenko, a spokesperson for Russia’s diplomatic mission.

The diplomat emphasised that Moscow will not rush to recognise the new Afghan government, and that removing the Taliban from the list of terrorist organisations is out of the question at this time.

According to Kabulov, the relevant procedure must be initiated by the United Nations Security Council.

The Taliban stormed Kabul without a fight on Sunday, prompting President Ghani to flee the country. He explained that he did so to avoid bloodshed, and he also announced his resignation.

According to Ghani, the militant group may have won the “trial of sword and guns,” but it has yet to win the hearts of the Afghan people.

“Never in history has raw power given legitimacy to anyone and never will. [The Taliban] are now facing a new historic test: either they will protect the name and honour of Afghanistan or they will prioritise other places and networks”, Ghani argued in a post published on his Facebook page.

Former Finance Minister: Afghan military was made up of ‘ghost’ soldiers who didn’t actually exist, and that’s why it collapsed so rapidly

As U.S. departs, China ramps up steps to launch Chinese projects in Afghanistan

US, UK warns of attack on Kabul Serena Hotel, ask citizens to leave hotel and nearby area immediately