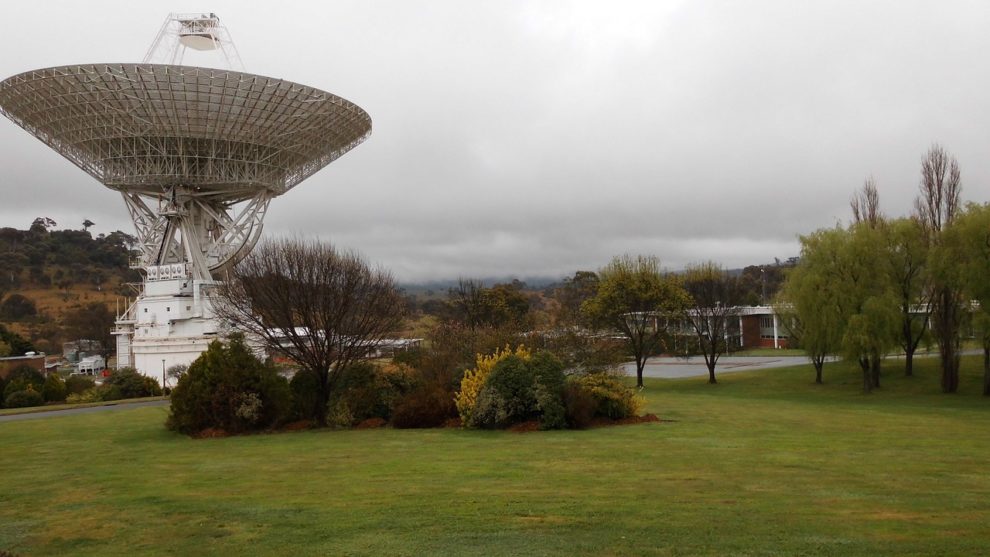 Astronomers have discovered a strange and persistent radio signal from a distant galaxy that appears to flash with startling regularity, much like a ‘heartbeat.’

The signal is classified as a fast radio burst, or FRB, which is defined as an intensely strong burst of radio waves of unknown astrophysical origin that typically lasts only a few milliseconds.

The team, which included researchers from the Massachusetts Institute of Technology (MIT), discovered bursts of radio waves that repeat every 0.2 seconds in a clear periodic pattern, similar to a beating heart.

FRB 20191221A is currently the longest-lasting FRB detected to date, with the clearest periodic pattern. According to the journal Nature, the source of the signal is in a distant galaxy several billion light-years from Earth.

However, the source of the signal is unknown, though astronomers believe it could be a radio pulsar or a magnetar, both of which are types of neutron stars — extremely dense, rapidly spinning collapsed cores of giant stars.

“There are not many things in the universe that emit strictly periodic signals,” said Daniele Michilli, a postdoc in MIT’s Kavli Institute for Astrophysics and Space Research.

“Examples that we know of in our own galaxy are radio pulsars and magnetars, which rotate and produce a beamed emission similar to a lighthouse. And we think this new signal could be a magnetar or pulsar on steroids.”

The main distinction between the new signal and radio emissions from our own galactic pulsars and magnetars is that FRB 20191221A appears to be a million times brighter.

Michilli believes the luminous flashes were caused by a distant radio pulsar or magnetar that, for unknown reasons, ejected a train of brilliant bursts during a rare three-second window that CHIME was able to capture.

CHIME stands for Canadian Hydrogen Intensity Mapping Experiment, and it is an interferometric radio telescope made up of four large parabolic reflectors located at the Dominion Radio Astrophysical Observatory in British Columbia, Canada.