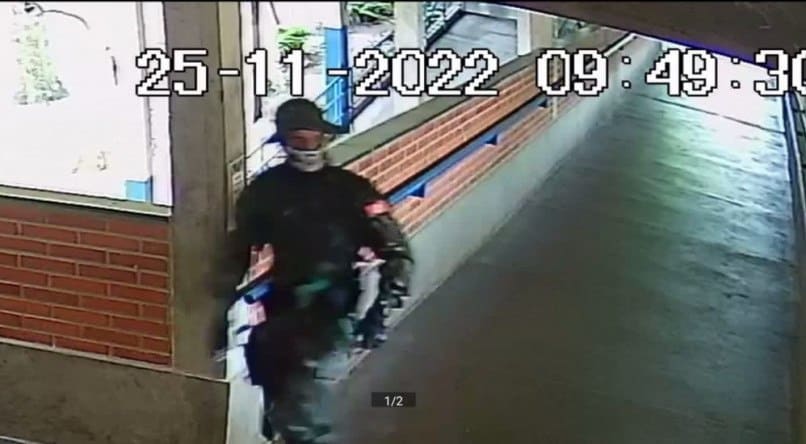 At least three people including an adolescent girl were killed and 11 others wounded Friday when a gunman opened fire on two schools in southeastern Brazil, authorities said.

The mayor of the town of Aracruz, in Espirito Santo state, said a group of “criminals” had attacked the first school early Friday, with a lone gunman opening fire on several teachers, killing two women and wounding nine other people.

The group then went to another school, where the same gunman killed an adolescent girl and wounded two other people, Mayor Luis Carlos Coutinho told radio network CBN.

School shootings are relatively rare in Brazil, despite high levels of gun crime in the South American country.

Brazil’s deadliest school shooting left 12 children dead in 2011, when a man opened fire at his former elementary school in the Rio de Janeiro suburb of Realengo.

Brazil’s vice president-elect, Geraldo Alckmin, said he was appalled by the latest shootings.

“I send my solidarity to the school communities, the families and the victims’ friends,” he wrote on Twitter, calling for a “swift investigation and prevention to stop tragedies like this from happening again.”