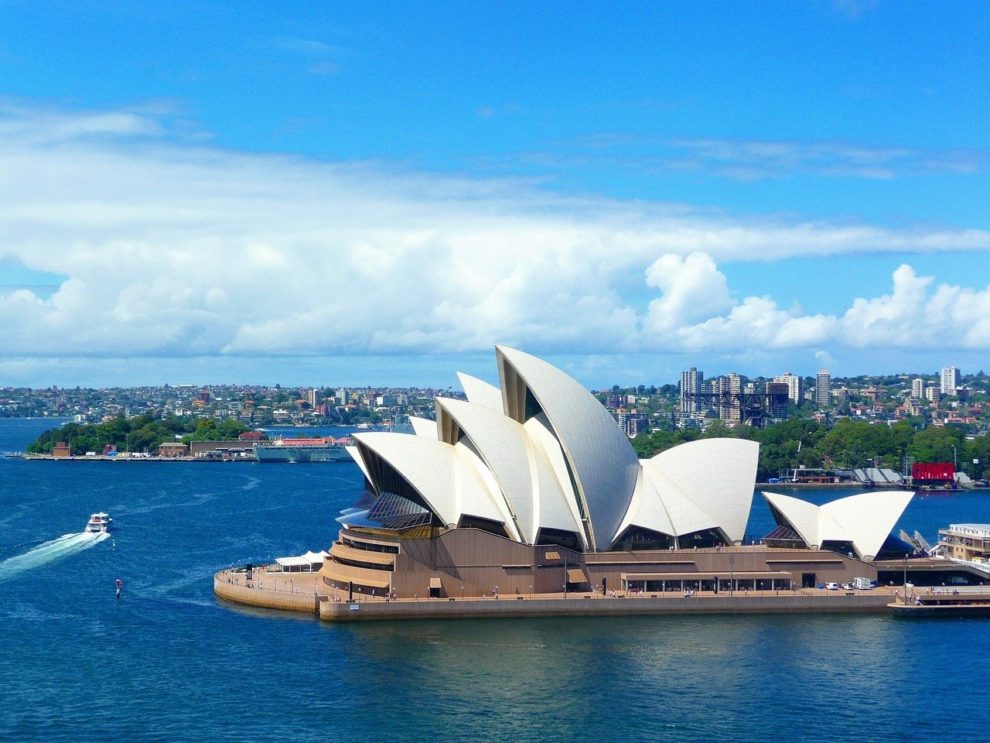 Authorities in Australia’s New South Wales state said on Monday that greater freedoms promised at 80% vaccination rates would not necessarily be granted to the unvaccinated.

According to the Xinhua news agency, NSW Premier Gladys Berejiklian urged citizens to remain vigilant and continue to get vaccinated, and warned that those who choose not to get the jabs would likely face exclusions as the country’s largest state eased restrictions.

“Don’t assume that at 80 per cent double-dose vaccination that unvaccinated people are going to have all those freedoms. I want to make that point very clear,” she said.

“A private business might choose only to welcome patrons who are vaccinated. An airline might say you can only fly with us if you’re vaccinated.”

Her comments came after NSW recorded 1,257 new locally acquired cases in the last 24 hours, marking the third day in a row that the daily case count remained above 1,200, indicating a potential plateau in daily case growth.

Berejiklian reiterated that the state is still working out the details of what the freedoms would look like if vaccination rates reached 80%.

Currently, 46% of the population over the age of 16 in NSW is fully vaccinated, with 78.5 percent having received at least one dose.

States have begun vaccinating children aged 12 to 15 after the federal government approved Pfizer vaccines on Monday.

Berejiklian confirmed that the adult population would be counted separately from the vaccination rollout.