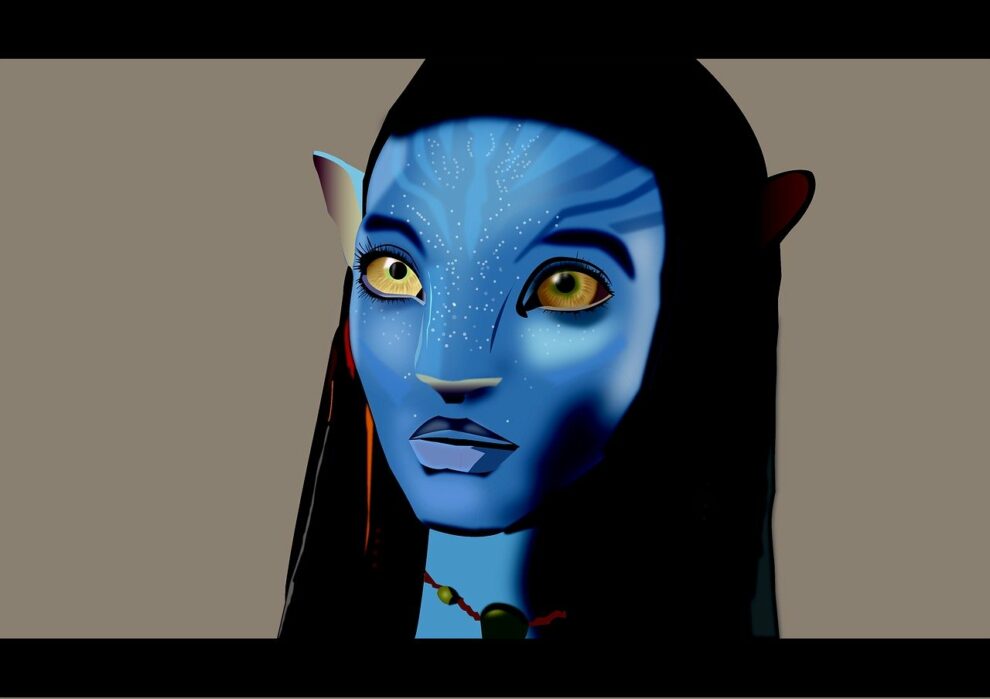 James Cameron, the director of Avatar 2 is being charged with cultural appropriation and racism by certain critics.

According to Newsweek, the 68-year-old “Avatar 2: The Way of Water” filmmaker is accused of appropriating Native American and Indigenous cultures’ concepts, history, and visuals for his most recent blockbuster.

The 2009 blockbuster “Avatar” sequel is about colonizers who try to annex native people’s territory. In Cameron’s version, the Earth’s diminishing resources have forced mankind off of it.

Similar to the first film, this one features an almost entirely white cast representing the imaginary Na’vi aliens, with the exception of Cliff Curtis, who is of Maori heritage, and Zoe Saldaa, a Black Latina actor.

Influential Native American Yuè Begay is speaking out against the movie.

Begay, who is also the co-chair of Indigenous Pride L.A., tweeted, “DO NOT watch Avatar: The Way of Water.” Bengay added that Indigenous “cultures were appropriated in a harmful manner” to satisfy a white man’s “savior complex.”

The co-chair also made reference to a 2010 Cameron interview that was published in The Guardian elsewhere in her essay. The interview and its reference to a “dead-end society,” which caused problems for the Canadian director when it was first published, have also been brought up on social media by other people.

Cameron accepts the story was derived from indigenous history

In the conversation, Cameron talked about visiting the Brazilian Xingu in the Amazon and how the first Avatar was inspired by Native Americans.

“This was a driving force for me in the writing of Avatar—I couldn’t help but think that if they [the Lakota Sioux] had had a time-window and they could see the future…and they could see their kids committing suicide at the highest suicide rates in the nation…because they were hopeless and they were a dead-end society—which is what is happening now—they would have fought a lot harder,” Cameron told The Guardian.

Following accusations of appropriation that followed the debut of the original Avatar, the term “blueface” was coined, and its usage is comparable to that of “blackface” or “yellow face.”

In defending himself against a lawsuit alleging that he plagiarised the plot of Avatar, Cameron acknowledged explicitly that the tale was based on Indigenous history.