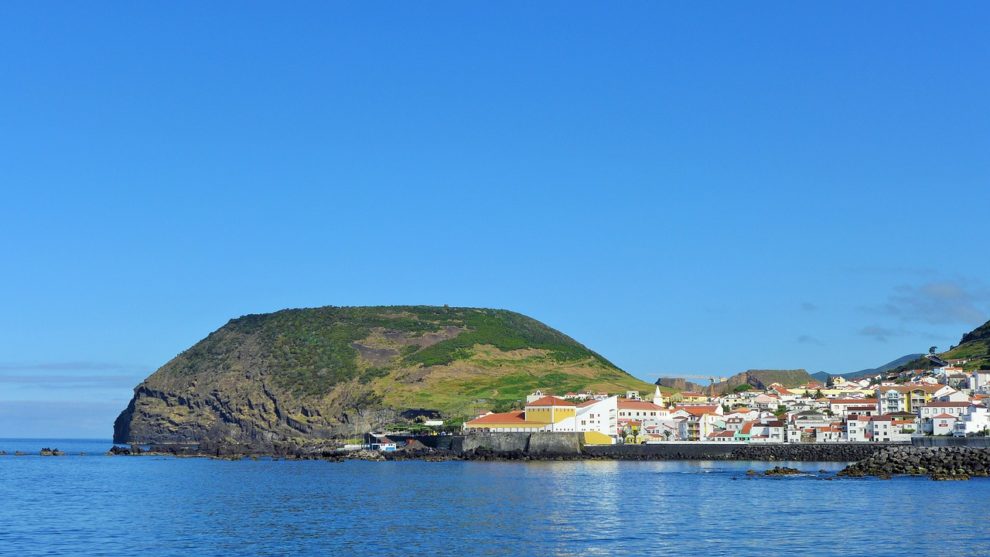 The Portuguese island of Sao Jorge, in the Azores archipelago off the Atlantic coast, is on alert after over a thousand small earthquakes in recent days, authorities said Wednesday.

Since Saturday, “more than 1,300 earthquakes have been registered on the volcanic island, of which more than a hundred have been felt by the population,” the Portuguese Meteorological Institute (IPMA) said in a statement.

The origin of this seismic activity, which has so far not caused any damage, “may be related to a rise in the levels of magma” on the island, the IPMA said.

Sao Jorge, with a population of around 8,000 people, is one of the nine islands of the Azores archipelago, more than 1,600 kilometres (1,000 miles) off the coast of the Portuguese mainland.

“We are facing a seismic-volcanic crisis” that makes us fear “a major earthquake” or “a volcanic eruption”, Rui Marques, president of the archipelago’s seismo-volcanic surveillance centre CIVISA, told the Publico daily.

According to Marques, volcanic eruptions on the island are rare but occurred in 1580 and 1808.

Portuguese Prime Minister Antonio Costa said he was in constant contact with Jose Manuel Boilero, president of the autonomous region of the Azores, to monitor the situation.

Along with the islands Pico and Faial, it forms the central triangle of the archipelago and is known for its “fajas”, fertile land at the foot of coastal cliffs, caused by landslides or  lava flows.

The last major earthquake in the Azores was on January 1, 1980. With a magnitude of 6.9, it killed 61 people, injured 300 others and destroyed thousands of houses in the archipelago. lf/bcr/pvh/yad