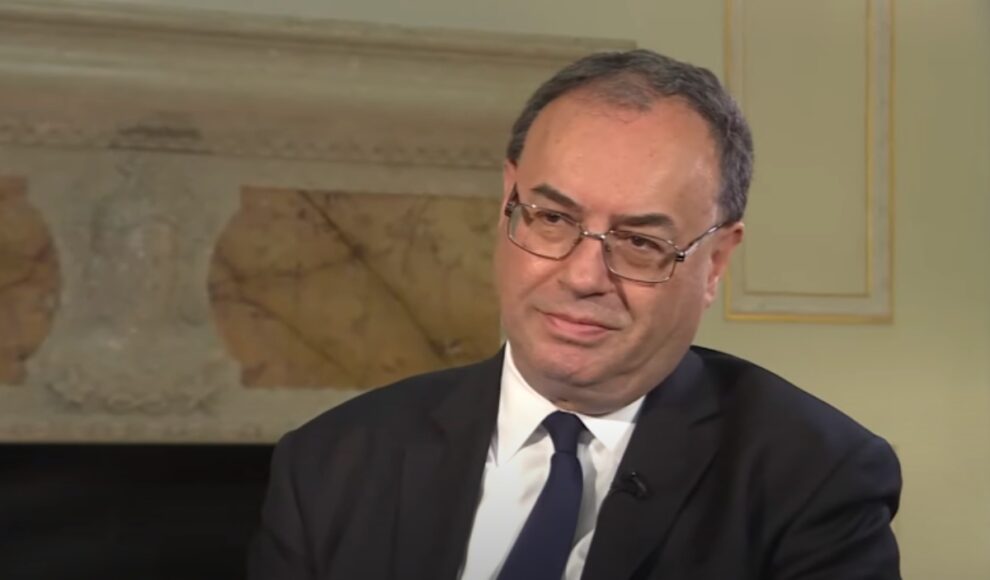 The Bank of England may decide to extend its emergency bond buying, despite governor Andrew Bailey warning that the intervention will end this week, the Financial Times reported Wednesday.

The BoE has “signalled privately to bankers” of a possible extension if market turmoil “flares up” again over Britain’s debt-fuelled budget, the FT said citing people briefed on discussions.

Bailey had stated late Tuesday that bond investors have “three days left” until the bank phases out its bond-buying efforts on Friday.

The BoE has struggled to reassure investors after unveiling yet more measures to calm markets rocked by the UK government’s recent tax-slashing budget.

“We think the rebalancing must be done and my message to the funds involved and all the firms involved managing those funds: you’ve got three days left now,” Bailey said late Tuesday.

“You’ve got to get this done,” he said at an appearance at the Institute of International Finance in Washington.

The remarks sent sterling sliding as low as $1.0924 on Tuesday, with traders spooked by the prospect of more selling when the BoE removes the support.

The pound bounced back above $1.10 on Wednesday, despite official data showing an unexpected 0.3-percent contraction in the UK economy in August on surging inflation.

At the start of this week, the BoE launched a temporary facility aimed at easing liquidity pressures as it sought to quell turmoil on the markets.

And on Tuesday, it widened the scope of its daily purchases of long-dated UK government bonds, or gilts, to include index-linked securities.

Such bonds see their value and interest rates fluctuate with UK inflation and can have an outsized impact on pension funds which invest heavily in gilts.

In a bid to calm markets, Kwarteng has brought forward key growth and inflation forecasts to October 31, when he will also unveil debt-reduction plans.

That was worse than expectations of flat growth and followed anaemic expansion of just 0.1 percent in July.

England Orders All Poultry And Captive Birds To Be Kept Indoors