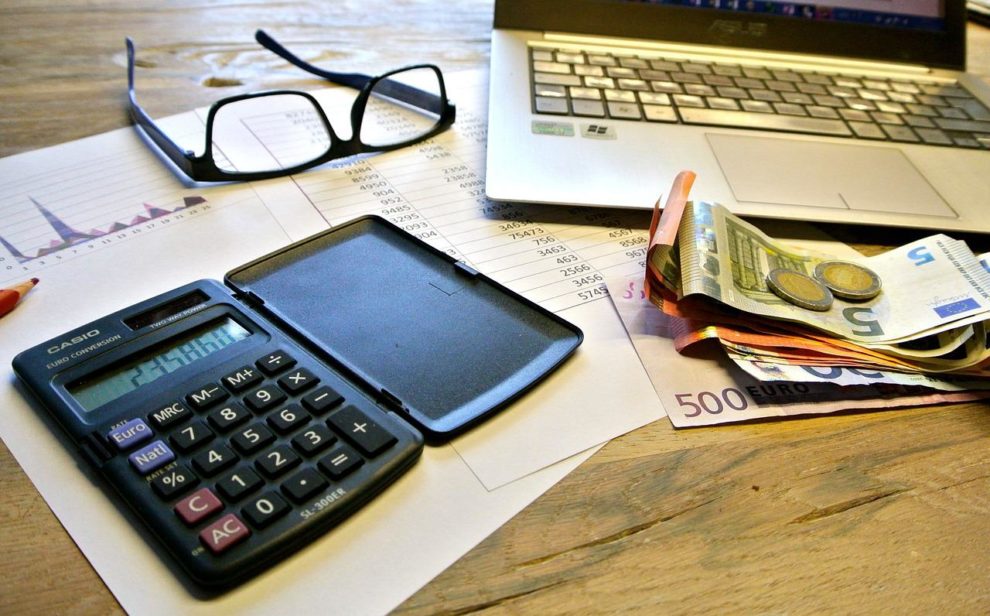 The value-added tax (VAT) applied on almost all goods and services was raised from 8.0 percent to 12 percent with immediate effect, while corporate taxes were also increased from 24 to 30 percent.

The increases were a rollback of the generous cuts ordered by President Gotabaya Rajapaksa soon after he won the November 2019 elections.

International rating agencies, as well as independent economists, have pointed to Rajapaksa’s fiscal policy as having fuelled the current financial crisis.

Wickremesinghe, an opposition legislator, was made prime minister this month.

His predecessor and the president’s elder brother Mahinda stepped down after months of anti-government protests turned deadly.

The South Asian nation is in talks with the International Monetary Fund for a bailout after running out of dollars to pay even for the most essential imports such as oil, food and medicines.

Sri Lanka has also defaulted on its $51 billion foreign debt.

The government did not say how much it will raise from the new tax measures.

However, the prime minister had said they had run out of rupees to pay the salaries of 1.5 million civil servants and would have to “print money”. That would in turn fuel inflation, which is already at a record 33.8 percent.