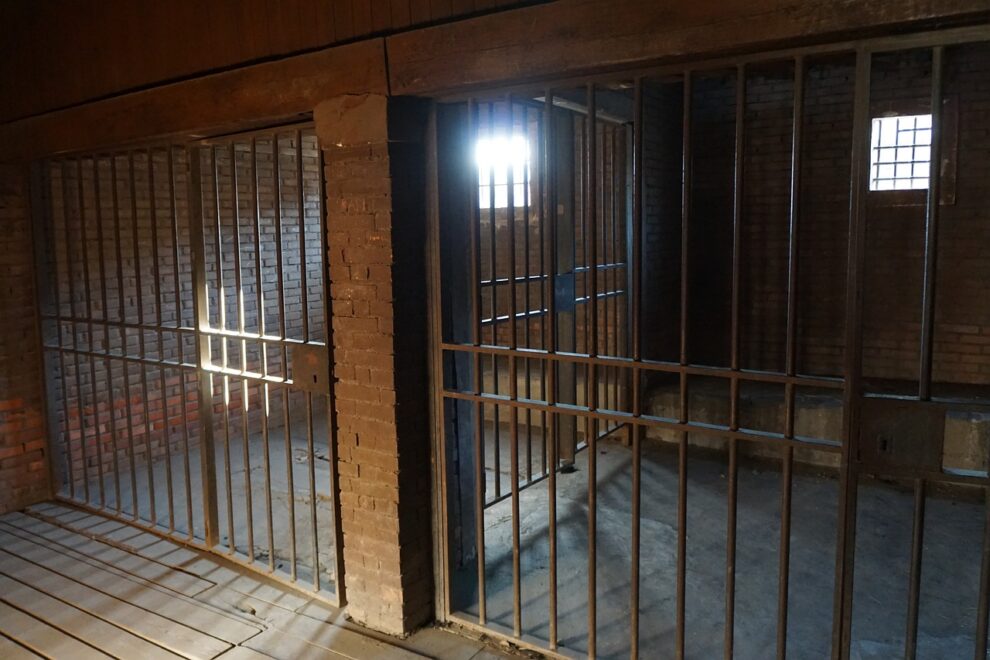 A Belarus court on Monday handed down prison sentences ranging from 30 months to 25 years to a dozen opposition activists accused of terrorism and treason, the rights group Viasna said.

Nikolai Avtukhovich, the leader of the activist group, was sentenced to 25 years, NGO Viasna said on Telegram, in one of the heaviest sentences handed down recently in the reclusive country.

Avtukhovich stood accused of a series of crimes, including terrorism, an attempted coup and treason, the rights group said.

Avtukhovich and his group are accused of setting a car and a policeman’s house on fire in the western Belarusian city of Grodno in October 2020.

The court in Grodno also said they blew up another car and were preparing other attacks.

Nine of the activists were given sentences ranging from 15 to 20 years in prison, including Orthodox priest Sergei Rezanovich jailed for 16 years.

His wife was sentenced to 15 years.

The court also jailed one activist for six years and one month and sentenced another to two years and six months in prison.

Belarusians in 2020 joined historic protests against the re-election of strongman leader Alexander Lukashenko, who has ruled the ex-Soviet country with an iron fist for nearly three decades.

Thousands of activists were arrested in the crackdown and the key leaders of the opposition movement are now either jailed or in exile.

Among them is Svetlana Tikhanovskaya, a political novice who ran against Lukashenko in the August 2020 polls in place of her jailed husband.

Many independent media and NGOs have been banned or shut down, and their leaders forced to flee.