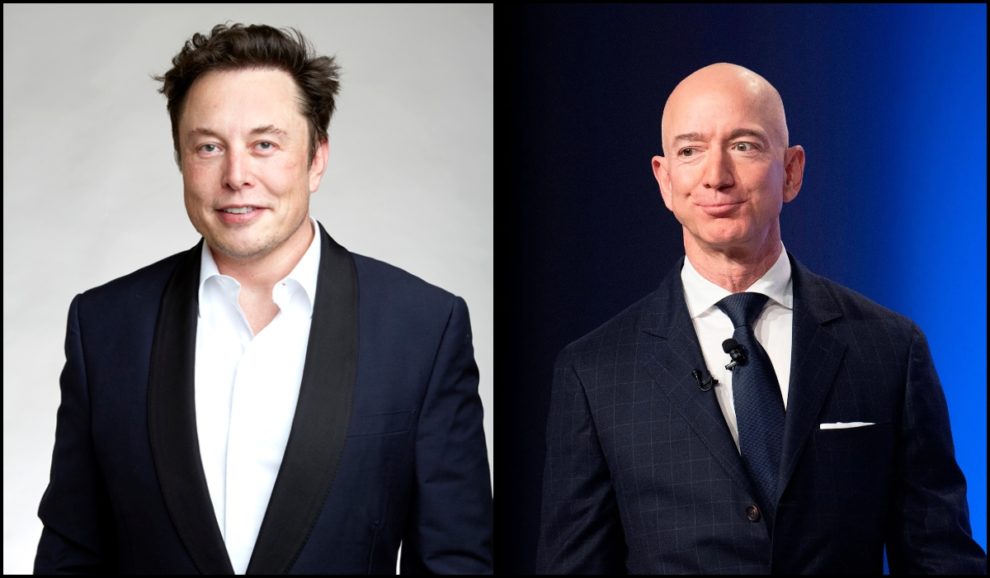 Amazon founder Jeff Bezos agreed on Monday with Tesla and SpaceX CEO Elon Musk to convert Twitter’s US headquarters in San Francisco into a homeless shelter.

Musk and Bezos, who have been feuding for years over who will win the space race, have finally agreed on a noble cause on social media.

“Convert Twitter SF HQ to a homeless shelter since no one shows up anyway,” the Tesla CEO had tweeted in a poll.

Twitter’s offices have been closed for more than two years due to the Covid-19 pandemic.

The founder of Amazon responded: “Or do a portion of it. It worked out wonderfully and makes it simple for employees who want to volunteer “in addition to sharing a link to how Amazon has already done this in Seattle

Musk, who is now $100 billion richer than Bezos, agreed in a corresponding tweet on Monday to the latter’s idea to convert a portion of the Twitter headquarters for homeless people, calling it a ‘great idea.’

Amazon has built a homeless shelter and is serving people in need in one of its downtown Seattle office buildings.

According to Geek Wire, the shelter is separated from Amazon’s offices by private entrances and acoustical isolation.

According to the most recent Forbes list, Musk’s net worth has increased to $282 billion, making him more than $100 billion richer than Bezos, whose net worth is $183.6 billion.

In 2021, Tesla CEO Elon Musk openly criticised Bezos on Twitter, claiming that the Amazon founder had retired only to file lawsuits against SpaceX.

After the lawsuit, the US space agency had put SpaceX’s contract on hold.

Amazon also urged the US Federal Communications Commission to dismiss plans by SpaceX to launch another cluster of satellites to power its ambitious space internet service called Starlink.