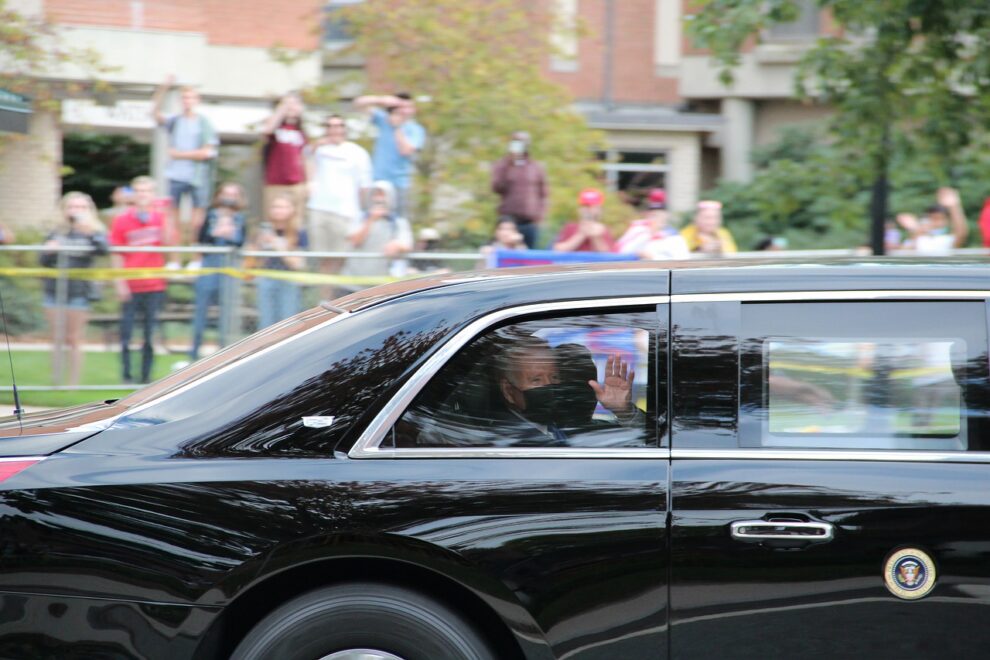 President Joe Biden on Thursday did not rule out meeting with Russian leader Vladimir Putin during the G20 summit next month in Asia.

“That remains to be seen,” the US leader told reporters when asked if he’d use the G20 gathering in Bali, Indonesia, as an opportunity to talk directly with Putin.

The White House has previously said such a meeting is not excluded.

However, travel plans for both men remain unconfirmed and the White House has said that if Putin attends the G20 summit, then Ukraine’s president, Volodymyr Zelensky, should also participate, even if Ukraine is not a member of the group.

Biden has previously indicated he would be “sure” to see his Chinese counterpart Xi Jinping if he is at the summit scheduled for November 15 and 16.

It has been unclear whether Putin and Xi will attend. Moscow is internationally isolated after its invasion of Ukraine, while the Chinese leader has limited foreign trips because of Covid-19.

Indonesian President Joko Widodo, in an interview with Bloomberg in August, said both Xi and Putin would attend the G20 in person.