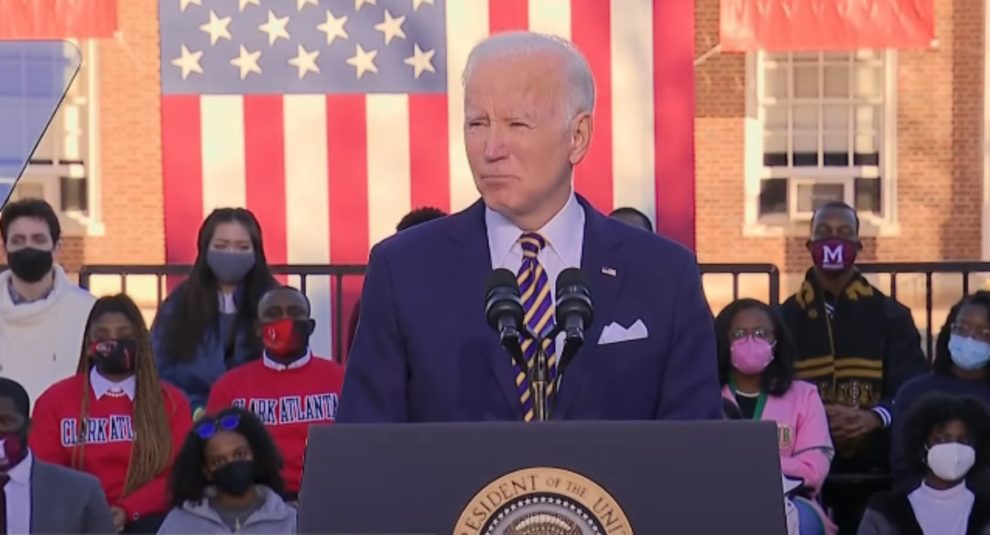 President Joe Biden will host a conference on combating racist, anti-democratic and other extremist threats in September, less than two months before tense midterm elections, the White House said Friday.

The “United We Stand” summit on September 15 will address “the corrosive effects of hate-fueled violence on our democracy and public safety,” said Press Secretary Karine Jean-Pierre.

In addition to laying out the Biden government’s response to what it says is a dangerous spread of extremist violence, it will “put forward a shared vision for a more united America,” she said in a statement.

Biden has made what he calls an existential threat to the viability of democracy around the world a centerpiece of his message since taking office in January 2021.

He says he campaigned for the presidency to topple Donald Trump after just one term because of the Republican’s initial failure to condemn a violent, high-profile white supremacist rally in Charlottesville, Virginia, in 2017.

The 79-year-old will give the main speech at the event, also set to feature representatives from law enforcement, business and civil society. Both Democrats and Republicans are being invited, the White House said.

The conference is scheduled about six weeks before congressional midterms, where Republicans, many supportive of Trump’s ongoing attempt to undermine confidence in the 2020 presidential election, are hoping to take control of Congress.