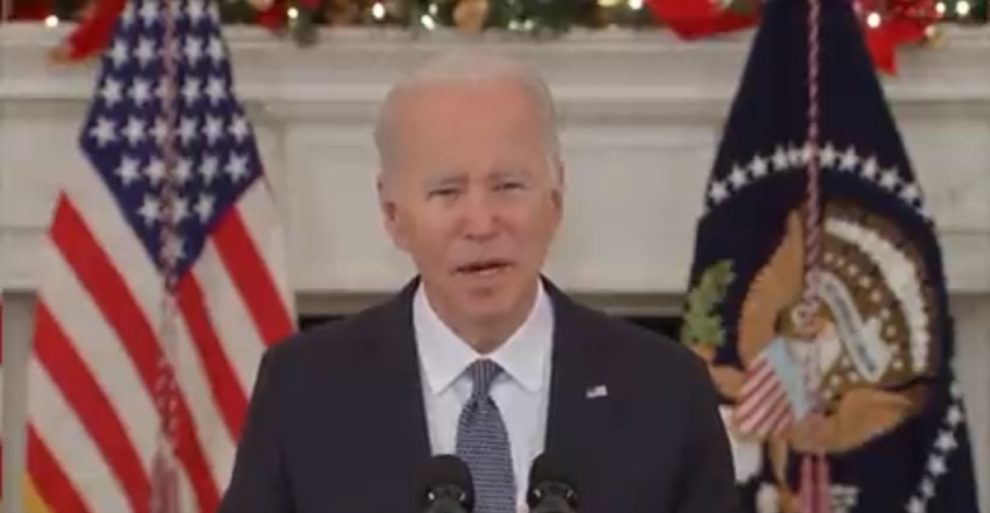 During a press briefing, White House Press Secretary Jen Psaki confirmed that the Biden administration won’t extend student loan relief. At this point, the only detail we know for certain is that loan repayments will begin again on February 1. The Biden administration will release more information about their plans in the coming weeks.

Officials will work with federal student loan borrowers “to ensure they have the resources they need and are in the appropriate repayment plan. Psaki also said they are still assessing the impact of the Omicron variant of COVID-19. She added that one of the Biden administration’s high priorities is ensuring a “smooth transition back into repayment.”

Borrowers should have already received communications from the Department of Education to help them prepare to restart payments on their federal student loans. The extended pause in student loan repayments has benefited 41 million borrowers.

Progressives argue against restarting of payments

They also claim that 9 million borrowers who are in default will take further financial damage if they have to start paying on their loans again. Those in favor of extending the pause in payments want Biden to extend it at least several months or possibly even until the end of the pandemic.

Some borrowers have also hoped that the Biden administration would cancel student loans on a wide scale, but there hasn’t been any sign that this will happen. Biden supports loan cancellation of up to $10,000 but believes Congress should pass legislation enacting widespread forgiveness.