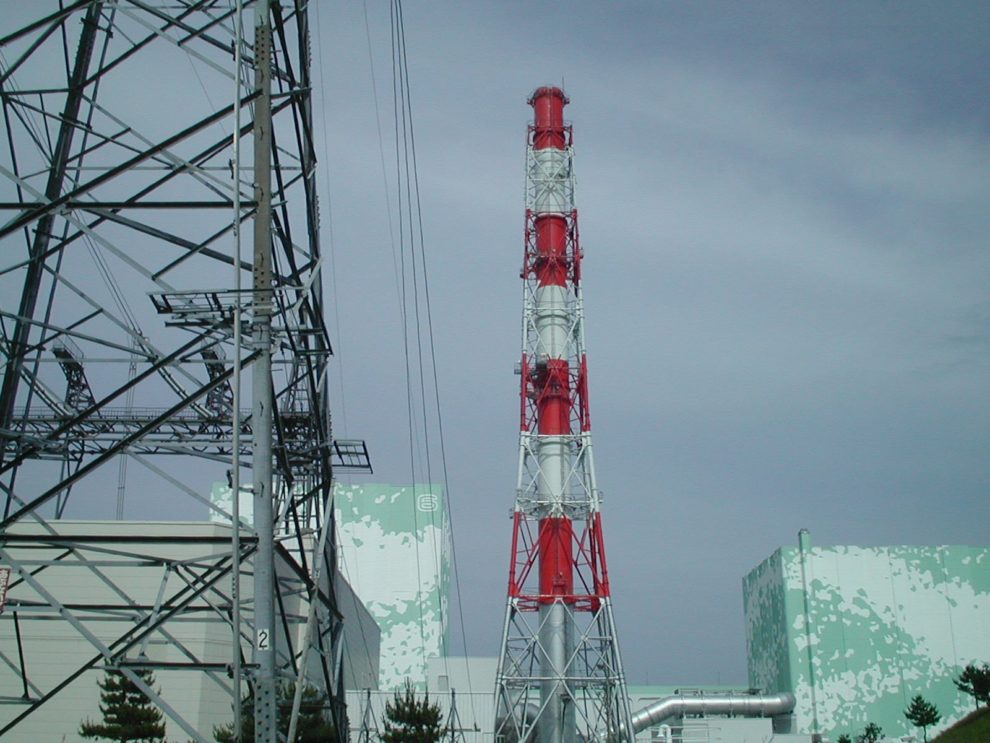 Ongoing concerns about a blackout in Tokyo were heightened on Thursday when a thermal power plant in northeast Japan was shut down due to a technical glitch, as temperatures in the heat-stricken capital reached levels not seen in June in nearly 150 years.

According to Xinhua, the operator of the Nakoso coal- and oil-fired power plant in Fukushima prefecture, Joban Joint Power Co., the plant’s No. 9 unit was shut down around 3 a.m. after a ventilator was discovered to be vibrating.

The plant’s operator stated that it hopes to restart the plant and supply power to its service area, which includes Tokyo, by Thursday evening.

Even as temperatures in Tokyo reached 36.4 degrees Celsius, the highest on record for June since record-keeping began in 1875, the Industry Ministry said there was no imminent risk of a blackout.

For the fourth day in a row, the government has issued an advisory warning for Tokyo and surrounding areas of a potential power outage if businesses and residents do not take the necessary energy-saving measures.

The Ministry specifically warned that a surge in demand for air conditioners during the summer heat could result in a power shortage.

As the country suffers from a scorching heatwave, the Japan Meteorological Agency (JMA) and the environment industry issued a “heatstroke alert,” urging people to stay hydrated and remove masks when venturing outside in both eastern and western Japan.

The JMA reported that temperatures reached 35 degrees Celsius in areas north of Tokyo, including Saitama and Gunma prefectures, while the Fire and Disaster Management Agency reported that 4,551 people were hospitalised nationwide for heatstroke or heat exhaustion in the week ending Sunday.

The figure, it said, was quadruple that of heat-related illnesses recorded during the same time period last year.