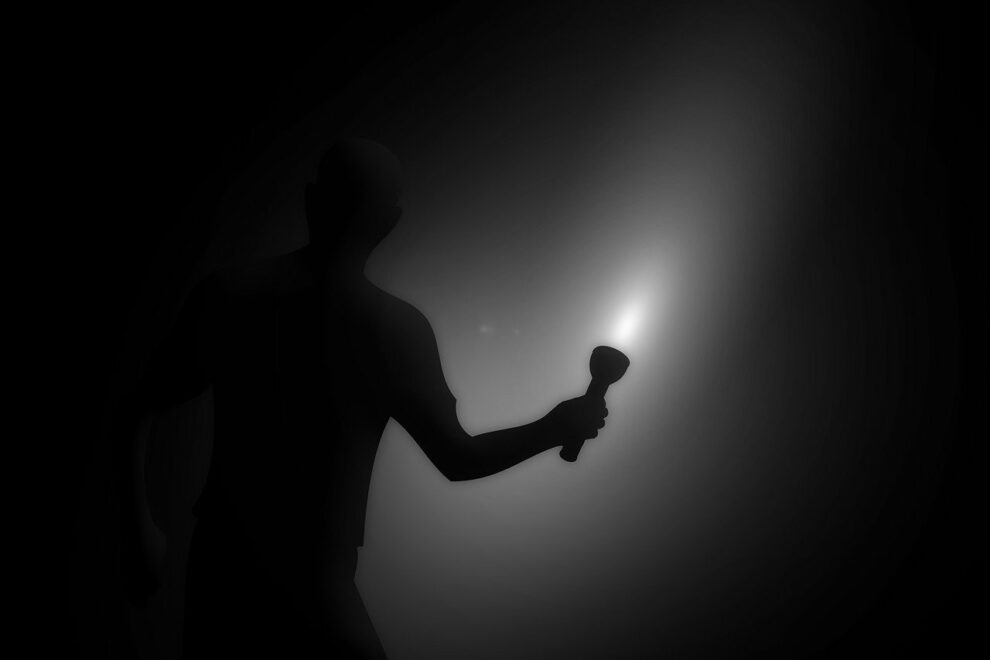 An unexplained grid failure left over 80 percent of the population of Bangladesh, or 130 million people, without power for several hours on Tuesday, officials said.

Bangladesh has suffered a major power crisis in recent months as a result of higher global energy prices following Russia’s invasion of Ukraine, and has imposed regular cuts to conserve electricity.

But it remained unclear what caused Tuesday’s unscheduled blackout, which hit more than 80 percent of the country shortly after 2:00 pm (0800 GMT), according to the Power Development Board.

Spokesman Shamim Ahsan told AFP said that apart from some locations in Bangladesh’s northwest, “the rest of the country” was without power, affecting at least 130 million people.

As night fell, the normally brightly lit streets of central Dhaka, home to more than 22 million people, and other cities were in the dark on Tuesday evening.

Another official said later that only 60 percent of the poor country, which is home to factories supplying garments for Western brands, had been affected.

“By 9:00 pm power had been restored in the entire country,” A.B.M Badruddoza, spokesman of the state-run power grid company, told AFP.

Ahsan said it remained unclear what had caused the fault.

“It is still under investigation,” he said, adding that a technical malfunction was the probable cause.

Prices of energy as well as food as other staples have soared worldwide in the wake of Russia’s invasion of Ukraine in February, including in Asia.

This has wrought havoc on Bangladesh’s electricity grid, with utilities struggling to source enough diesel and gas to meet demand.

The government imposed lengthy power cuts to conserve existing stocks in July, with outages lasting up to 13 hours a day at their peak.

Tens of thousands of mosques around the Muslim-majority South Asian country have been asked to curtail the use of air conditioners to ease pressure on the electricity grid.

The blackouts sparked widespread public anger and helped mobilise large demonstrations on the streets of Dhaka.

At least three protesters were killed by security forces during the rallies, partly motivated by rising cost-of-living pressures.

Around 100 others were injured during a police crackdown on one demonstration, according to the opposition Bangladesh Nationalist Party.

Consumer inflation has hit household budgets hard and the government recently pledged to cap the price of several staple foods, including rice, to quell public discontent.

Bangladesh last witnessed a major unscheduled blackout in November 2014, when around 70 percent of the country went without power for nearly 10 hours.