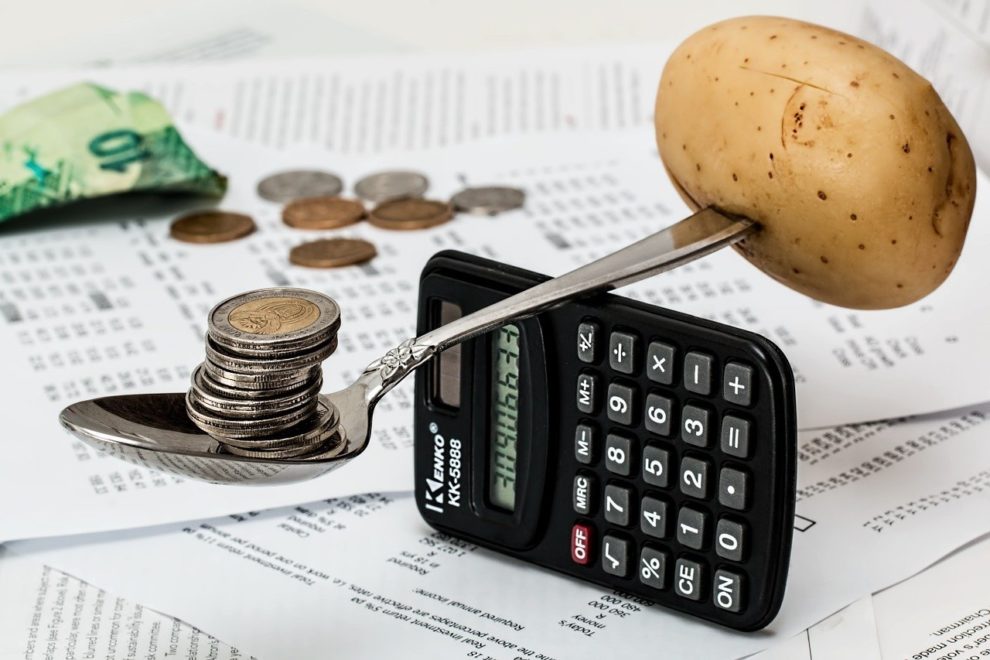 According to the Labor Department, US inflation remained elevated in October as supply chain disruptions persisted for months, surging to the highest level in three decades.

According to the most recent report from the Department’s Bureau of Labor Statistics, the consumer price index (CPI) increased by 0.9% in October after increasing by 0.4% in September.

The index increased 6.2 percent over the previous 12 months through October, up from 5.4 percent in the previous 12-month period ending September, according to the bureau.

It is the most significant 12-month increase since the period ending in November 1990.

The so-called core CPI, which excludes volatile food and energy components, rose 0.6% in October after rising 0.2% in September.

According to the report, the core CPI rose 4.6 percent over the previous 12 months through October, the largest 12-month increase since the period ending August 1991.

The energy index, in particular, has risen by 30.0 percent in the last year, while the food index has risen by 5.3%.