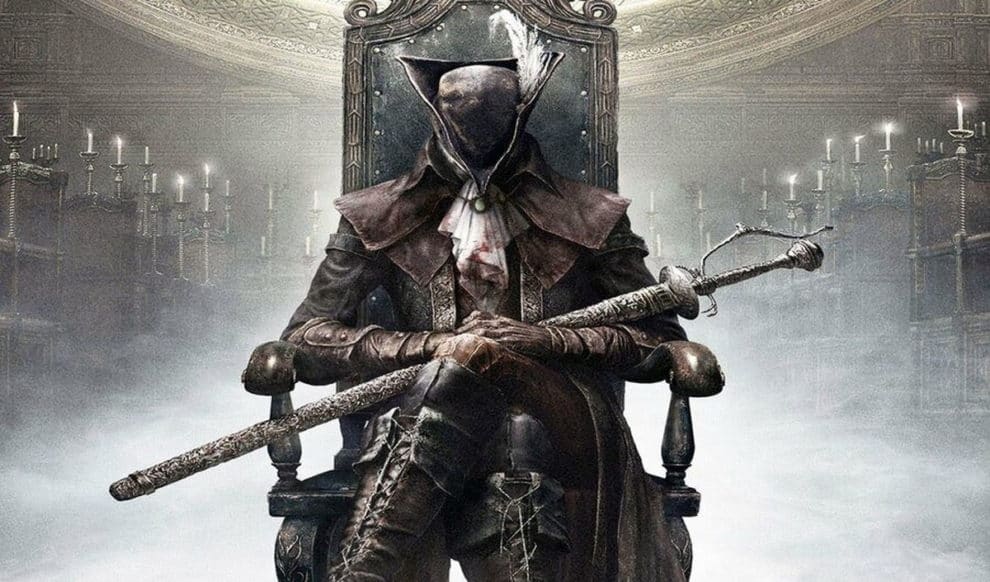 According to the latest report, Sony was supposed to announce Bloodborne Remastered for both PC and PS5 at an event. However, that couldn’t happen because of the ongoing George Floyd protests, which forced the tech company to postponed the event to a later date.

According to claims by a Twitter user @CaseyExplosion, Bloodborne Remastered could have been announced for both PS5 and PC, at Sony’s recently postponed event. However, due to the ongoing protests across some cities in the US, the tech company couldn’t continue with the event. Now, the announcement of Bloodborne Remastered will be scheduled for a later date, says @CaseyExplosion. Here’s what the Twitter user posted on her account:

“Now, I said earlier I’d share more info about it. So, what I can confirm is that it’s not just a PC port of Bloodborne, what was supposed to be revealed today was a Bloodborne Remastered/HD edition that was coming for PS5 and PC. I don’t know of any release date as of yet.”

Furthermore, @CaseyExplosion added that From Software is not the one working on developing the port for this new version of Bloodborne. However, the Twitter user affirmed that the company in charge of the remaster won’t disappoint.

“The last detail I’ll share is that From Software themselves are not doing the port, but that the company doing the remaster is one that I have a huge amount of faith in judging by other games they’ve ported. I will not share who that company is, but you sincerely won’t be let down.” 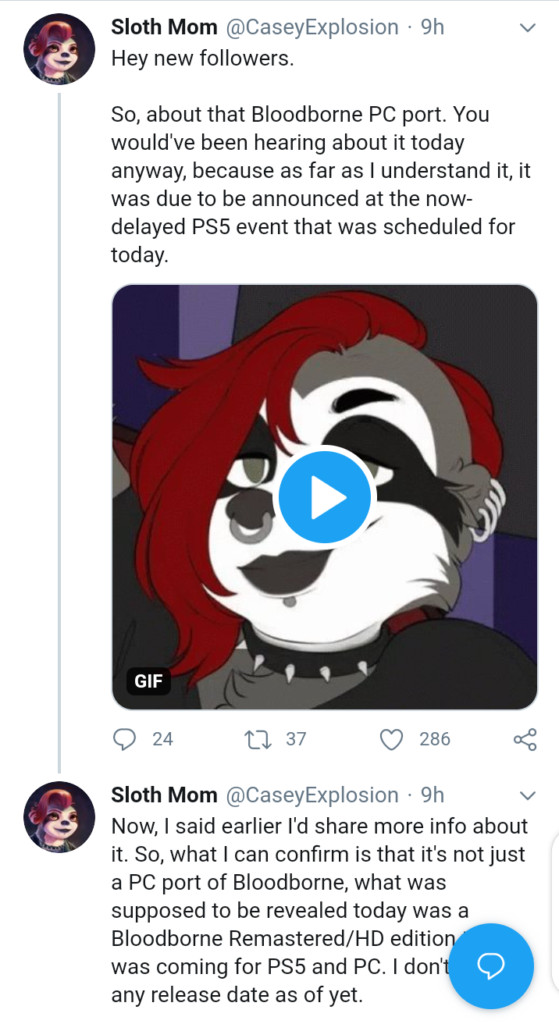 Which Company Could Be Developing The Port?

Bloodborne came out on PS4 in 2015 as part of an exclusive deal between Sony and From Software. Ever since then, a lot of players have been asking for a PC port for the amazing game.

If From Software isn’t working on the port, which company could take it up? Well, as rumored Blueprint Games is working on completely remaking the 2009 classic, Demon’s Souls. The game also came out as part of an exclusive deal on PS3.

It’s possible that Blueprint is the undisclosed developer hinted by @CaseyExplosion. If this comes out true, we might be receiving a double role-playing game when PS5 launches later in the year.

Currently, Sony has surprisingly started shifting some of its PS4 exclusive games on PC. It’s likely that the company is interested in expanding its audience, focusing more on double platforms. Not long ago, Sony revealed that Horizon Zero Dawn will be one of them. So, it’ll be interesting to see the company include Bloodborne as one of the PS4 exclusives making it on PC.

While we wait for an official announcement from Sony to support the claim that Bloodborne Remastered is coming on PS5 and PC, I’ll advise that you take the rumor with a pinch of salt.