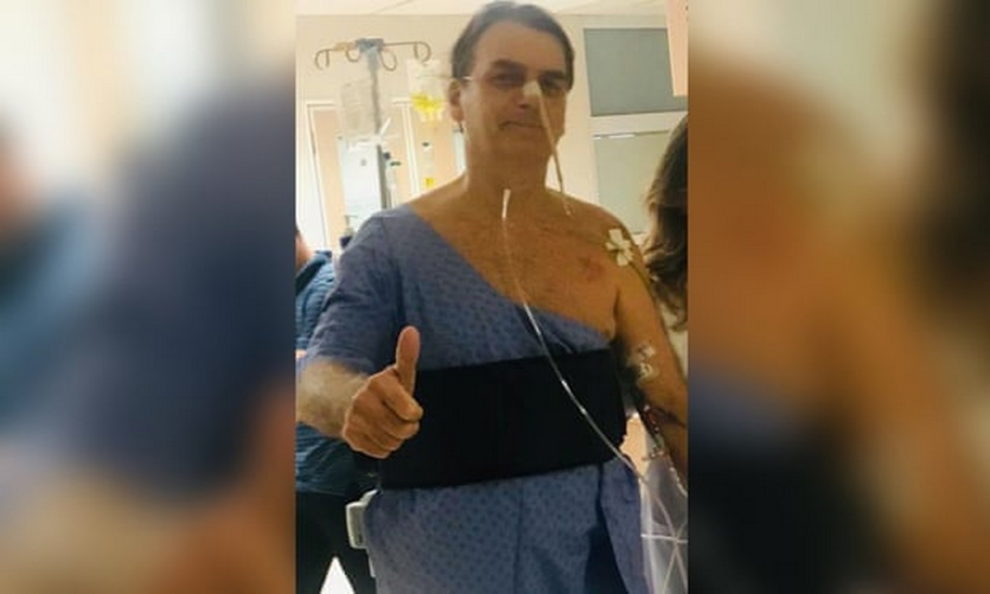 Brazil’s President Jair Bolsonaro was admitted to an army hospital in Brasilia, the country’s capital, on Wednesday, according to a source familiar with the situation, reports Reuters.

According to CNN Brasil and Globo, Bolsonaro will undergo unspecified medical testing.

Bolsonaro had been complaining about hiccups and was taken to the hospital to be examined. According to the Brazilian newspaper Globo, he will be under medical observation for one to two days, but will not be required to stay in the hospital.

Bolsonaro’s health has been a concern since he was assaulted with knife in the abdomen during the presidential campaign in 2018.