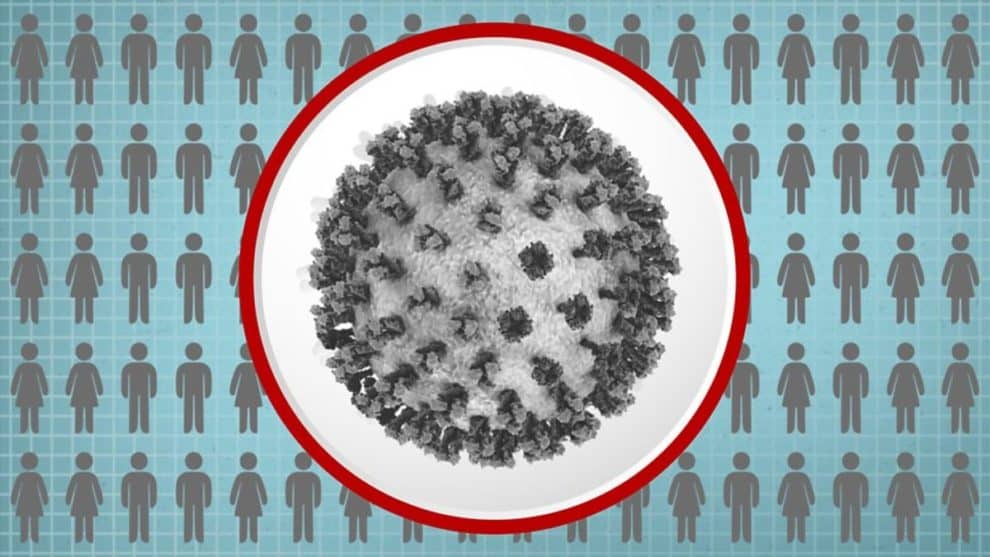 According to recent reports, the Brazilian volunteer in the AstraZeneca COVID-19 trial has died. The volunteer was a 28-year old man who had taken part in the trial for testing of COVID-19 vaccine. This news is likely to have an adverse impact on the development of the vaccine. No further information has been revealed by Brazil’s health authorities yet. The AstraZeneca COVID-19 vaccine trial is reported to still proceed.

The clinical trial was being conducted for the COVID-19 vaccine created by Oxford and AstraZeneca. The regulator for the trial has told the authorities that testing for the vaccine would continue after the volunteer’s death. No other details regarding the volunteer were revealed, owing to the medical confidentiality of those involved in trials.

The Federal University of Sao Paulo, which is assisting in coordinating phase 3 clinical trials in Brazil, independently said that the volunteer was of Brazilian descent but did not say where the person lived or the circumstances surrounding his death.

Brazil experienced the second deadliest outbreak of coronavirus in the world. More than 154,000 patients were killed by the deadly virus; this death toll tally is followed by the United States. Brazil happens to be the third-worst hit countries in terms of the number of cases. According to statistics,  more than 5.2 million people are infected.

The future of AstraZeneca’s vaccine

BNO News tweeted, “Brazil says a 28-year-old volunteer in AstraZeneca’s COVID-19 vaccine trial has died of coronavirus complications. It’s unknown if he received the vaccine or a placebo – G1.” The uncertainty regarding the Brazilian volunteer’s death further exacerbates the anxiety regarding a vaccine. Several people were already skeptical of a vaccine, this incident might discourage people from opting for a vaccine even after it becomes availible.

The spokesperson for the University of Oxford said the following about the vaccine which is being developed in collaboration with AstraZeneca, “there have been no concerns about safety of the clinical trial” after a thorough assessment of the case in Brazil. “The independent review in addition to the Brazilian regulator have recommended that the trial should continue,” Oxford spokesperson Alexander Buxton added.

AstraZeneca is among the four drugmakers that are backed by the United States government in the testing phase for the potential vaccine. AZD1222, the AstraZeneca’s vaccine employs genetic material from the coronavirus with a modified adenovirus to battle the virus. In the month of July, AstraZeneca published data that demonstrated the results of their vaccine. The vaccine showed promising immune response in an early-stage trial. Thankfully, it appeared to be well tolerated by volunteers.