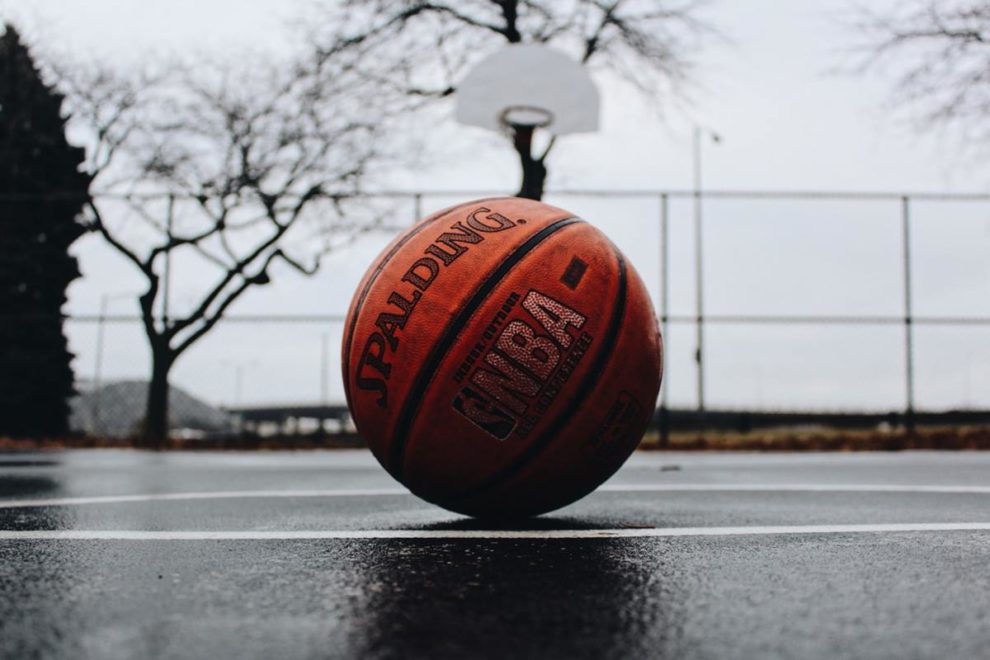 Although the 2020 NBA Finals ended on July 20, basketball fans in the United States were already looking to the 2021 NBA Draft, which took place on July 29. Every year ahead of the draft, there are rumors as to who’s going where. That’s not to say there’s never any breaking news coming out of the Barclay’s Centre in New York, which recently experience another heatwave. However, now that the draft is over, we thought we would compare each pick with what fans predicted. 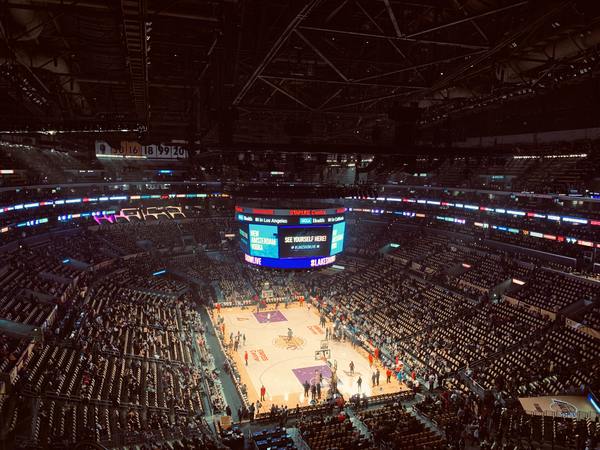 Ahead of the draft, news outlets were confident the Detroit Pistons would select Cade Cunningham from Oklahoma State. Cunningham had gone to Detroit for a workout before the draft, making Pistons fans confident the point guard would be joining their team.

Indeed, the Pistons selected Cunningham. The 19-year-old is expected to help the Pistons with their rebuild, which, looking at his stats, seems reasonable. In the 2020/21 season, Cunningham averaged 20.1 points per game. What’s more, this pick-up is likely to benefit several industries in Michigan.

As iGaming Business explains, Michigan has a flourishing gambling industry, with online casinos making up nearly $100 million of all revenue for May. In particular, online sports betting is a popular subsection because the state has several casinos that also offer sportsbooks. For example, according to Bonusfinder US, Michigan’s Wynnbet Casino, which is also available in New Jersey, offers a sportsbook that allows players to bet on the Detroit Pistons. With Cunningham’s ability and the popularity of betting in Michigan, it’s likely the Pistons will be backed heavily in the 2021/22 season.

To say this was a surprise pick is an understatement. Most mock drafts didn’t have Josh Primo in the first round, but San Antonio surprised the world by taking Primo at No.12.

It’s evident with this pick-up the Spurs are thinking about the future. Primo is 18-years-old, but in the 2020/21 season, he averaged 8.1 points per game. Like Cunningham, working with Primo and developing his game while he’s still young could help the city of San Antonio in many ways. After all, San Antonio is a basketball town in a state obsessed with football. The Spurs have one of the most enthusiastic NBA fan bases, accumulating 3.4 million followers on Twitter. The problem is that the Spurs haven’t won an NBA Championship since 2014, so having a player who still hasn’t reached his peak could prove vital for San Antonio.

Everyone knew Evan Mobley was going to Cleveland. At 7 feet, Mobley is an ideal fit for the Cavaliers. He’s a high-impact performer who averaged 16.4 points per game last season. What’s more, Mobley is still young, which means Cleveland can develop Mobley’s game and turn him into a star. Like the Spurs, we know the Cavaliers want to get back to winning ways: they haven’t won the NBA Championship since 2016.

We knew the 2021 NBA Draft would bring a lot of news. Some of it was expected, but we also knew there would be some surprises. Both proved to be true.

The role Anthony Davis played in the Lakers title win