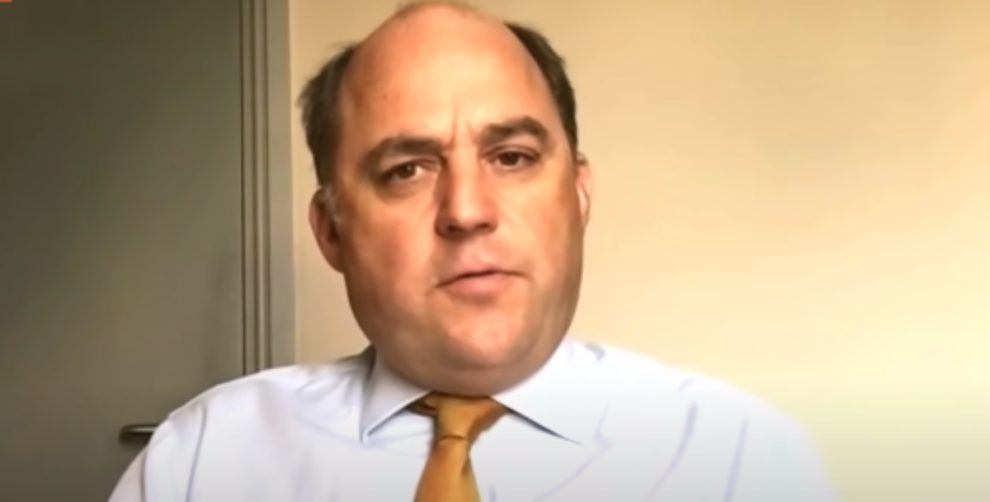 In a new interview, the defence secretary of UK suggested that the US is no longer a superpower because it is unwilling to stay in Afghanistan.

In an interview, Britain’s defence secretary, Ben Wallace, suggested that the United States was no longer a superpower. He also contrasted his department’s handling of the Afghanistan crisis with that of the embattled Foreign, Commonwealth, and Development Office.

“It is obvious that Britain is not a superpower,” Ben Wallace told the Spectator magazine.

The pointed remarks, which came at a time of heightened transatlantic and domestic tensions over the shambolic retreat, were made in an interview with the Spectator magazine, just days after the last Western forces were evacuated from Kabul.

When asked if Britain’s withdrawal from Afghanistan demonstrated the limits of British power on the global stage, Wallace began by saying, “It is obvious that Britain is not a superpower,” before appearing to shift focus to the United States.

“But a superpower that is also not prepared to stick at something isn’t probably a superpower either. It is certainly not a global force, it’s just a big power,” the defence secretary added.

“I think that deal that was done in Doha was a rotten deal,” Wallace said. “It told a Taliban that wasn’t winning that they were winning, and it undermined the government of Afghanistan, and now we’re in this position where the Taliban have clearly the momentum across the country.”

Guardian report says, those close to the defence secretary acknowledged that his remarks could be interpreted as aimed at the United States. According to an insider, as reported by the British newspaper, the British minister was emphasising the importance of political will as well as raw military power.

More on The Guardian.